According to Deadline (via CNET), Netflix has officially cancelled ‘The Punisher’ and ‘Jessica Jones’ officially ending its run of producing Marvel’s live-action tv shows. “We are grateful to Marvel for five years of our fruitful partnership and thank the passionate fans who have followed these series from the beginning,” said Netflix. 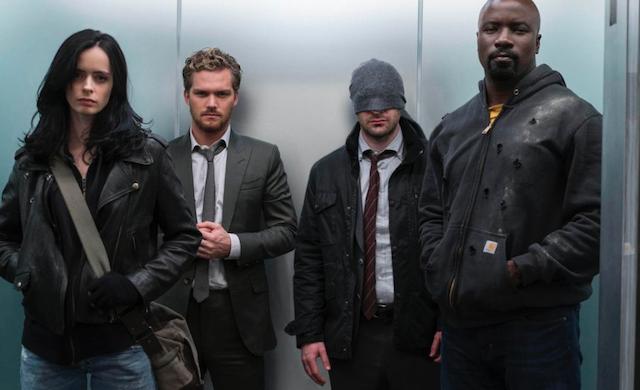 In a letter to the fans of the Netflix-Marvel shows today, Marvel’s Head of Television Jeph Loeb thanked them for supporting each of the series as well as The Defenders team up.

Disney, Marvel’s parent company, is currently planning new live-action Marvel shows for its upcoming Disney+ service, set to launch sometime in late 2019. While Loeb’s letter does not refer to Netflix, it does tease that Disney may continue the characters’ stories elsewhere.

“Our Network partner may have decided they no longer want to continue telling the tales of these great characters… but you know Marvel better than that,” Loeb said. Loeb ends the letter with a “To be continued…!” to further tease the possibility of future shows.

The Punisher, concludes a two-season run with its latest run of episodes debuting on Netflix last month, while the third and final Jessica Jones season does not yet have a release date.