While Netflix has been one of the most desirable places to work over the past few years, a record decline in the company’s stock price following a massive subscriber loss appears to have shaken its employees’ confidence (via Bloomberg). 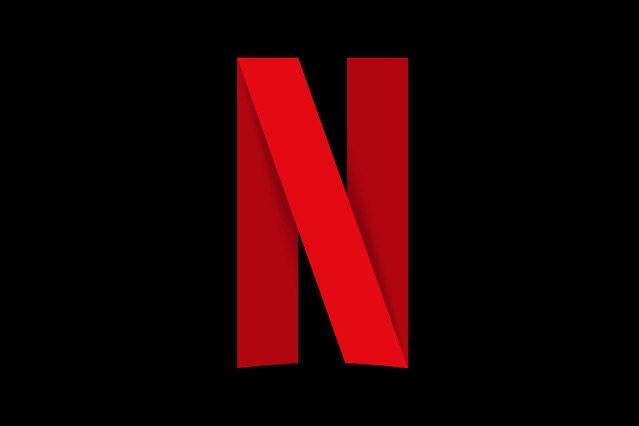 The streaming video giant’s shares have plunged to their lowest point in five years, erasing the value of many employees’ options. People who were sitting on tens or hundreds of thousands of dollars are left with nothing.

Citing current and former Netflix employees, the publication notes that more and more people are looking to leave the company right now than at any point in recent memory. The employees also asked leadership to issue new stock grants to make them whole for the losses this past week.

This challenge will only get harder now that the company is in cost-cutting mode. Bosses will be under even more pressure to deliver, and less willing to give their subordinates freedom to make mistakes. Netflix has said it isn’t going to hire as many people and will scrutinize spending.

Netflix is already restructuring teams in its engineering department to create levels, such as junior, senior, and so on, a move seen by many employees as an effort to cut costs.