Netflix Canada has increased its prices across the board for Canadians, in its biggest price jump yet, reports The Associated Press.

The new price increases will apply to new subscribers while existing subscribers will be notified by email in the coming weeks. 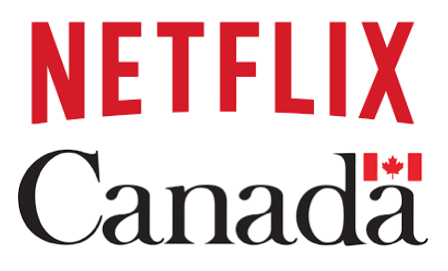 Here are the new monthly prices and changes below:

The previous Netflix Canada price hike was in August 2017, when prices increased by $1-2 per month.

Why the price increase? Netflix says the extra cost will help pay for new TV series and films plus improvements to the streaming platform.

Netflix has streaming competition in Canada from Bell Media’s newly revamped Crave, which starts at $9.99 per month, plus has a premium HBO option for $19.99 per month. Recently, reality service hayu launched in Canada at $5.99 per month, while next year, Disney’s standalone streaming service is set to launch, which could also debut here.

Are you ready to pay more for Netflix Canada? Click here to see all the new titles coming for December.