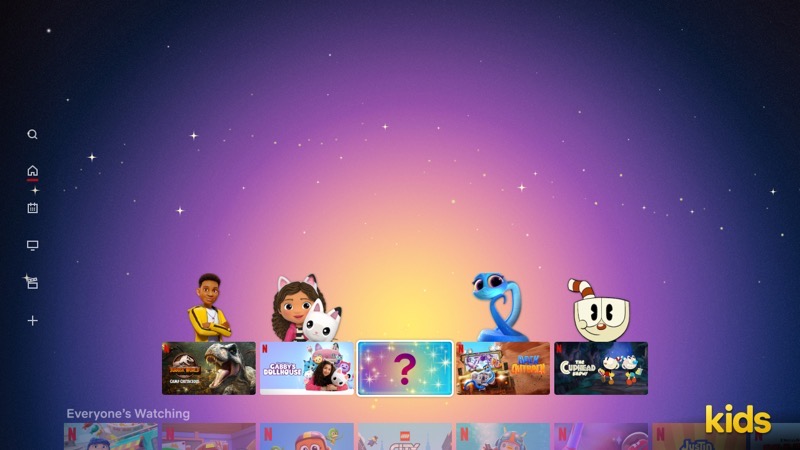 Netflix has launched a new mystery box feature for kids profiles, available on TVs around the world starting today.

The feature provides a “fun and safe space for kids to discover their next favorite series and films”. Essentially, the feature will pick a random show or movie for kids to watch.

Here’s how to enable the Netflix mystery box feature on your TV:

“We hope that kids will love the surprise and delight of revealing the next show or film recommended for them,” said TJ Marston, Director, Product Innovation – Kids and Family. 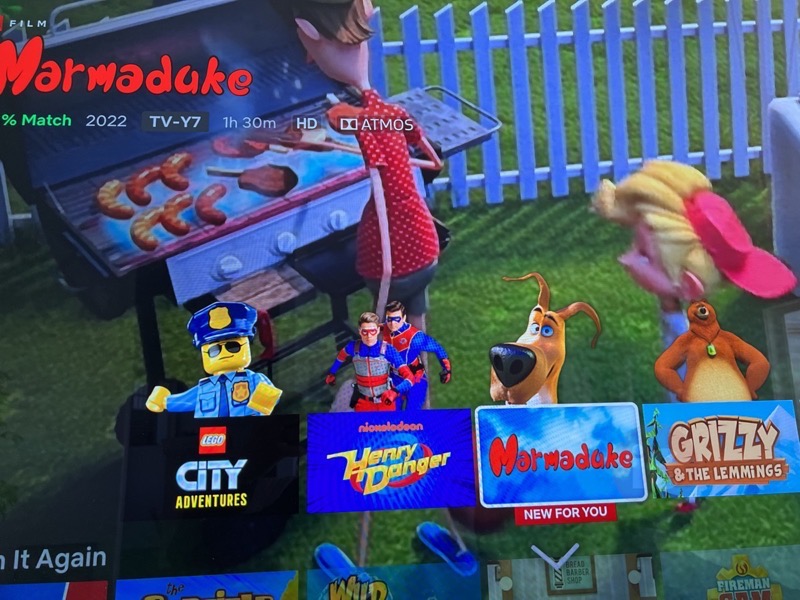 After updating the Netflix app on our LG C9 television to the latest version (we never use the app; it’s Apple TV 4K all the way), we can confirm the new kids mystery box is available in Canada, as seen in our screenshot above.

When you roll over the cursor on the mystery box, you’ll hear some magical bells and once you press to confirm, a new show will appear with the caption “new for you” underneath. The random pick will remain until you switch over to another profile and back to the kids profile.

It’s unclear if and when this feature will make its way to the web or other Netflix apps, but for now, it is limited to televisions with Netflix apps.