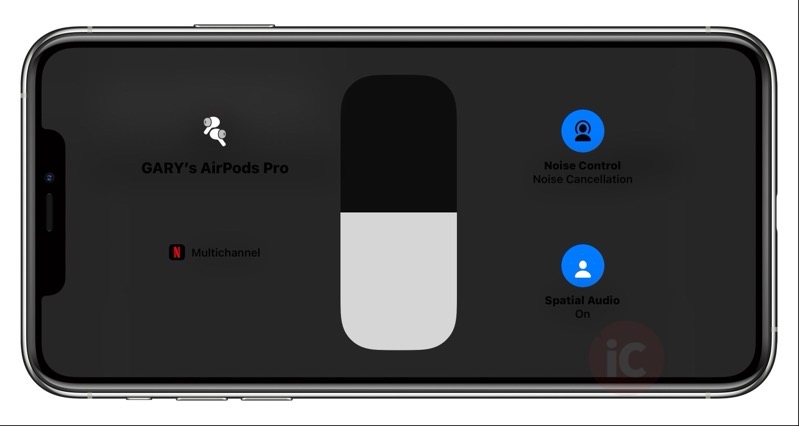 Netflix has started rolling out Spatial Audio support within its iPhone and iPad app, and we can confirm it indeed is available now in Canada, working fine in iOS 14. The screenshot above (iOS 15 beta) shows Spatial Audio showing as ‘on’ while using Netflix.

Netflix confirmed Spatial Audio was rolling out iOS devices to 9to5Mac earlier today, after it was reported by iGeneration and also on Reddit.

According to Apple, “Spatial audio with dynamic head tracking brings theater-like sound that surrounds you from the movie or video you’re watching, so that it seems as if the sound is coming from all around you. The sound field stays mapped to the device, and the voice stays with the actor or action on screen.”

You will require AirPods Pro or AirPods Max to listen to Spatial Audio, as it currently only works on iPhone and iPad. But soon, the feature will expand to the Mac and Apple TV 4K.

We also tested the Netflix app on one of our iPhones running iOS 15 beta 6 and Spatial Audio works there as well.

In iOS 15, there’s also a new Spatialize Stereo feature, which allows Spatial Audio to work with any stereo content as well, on top of surround audio sources.