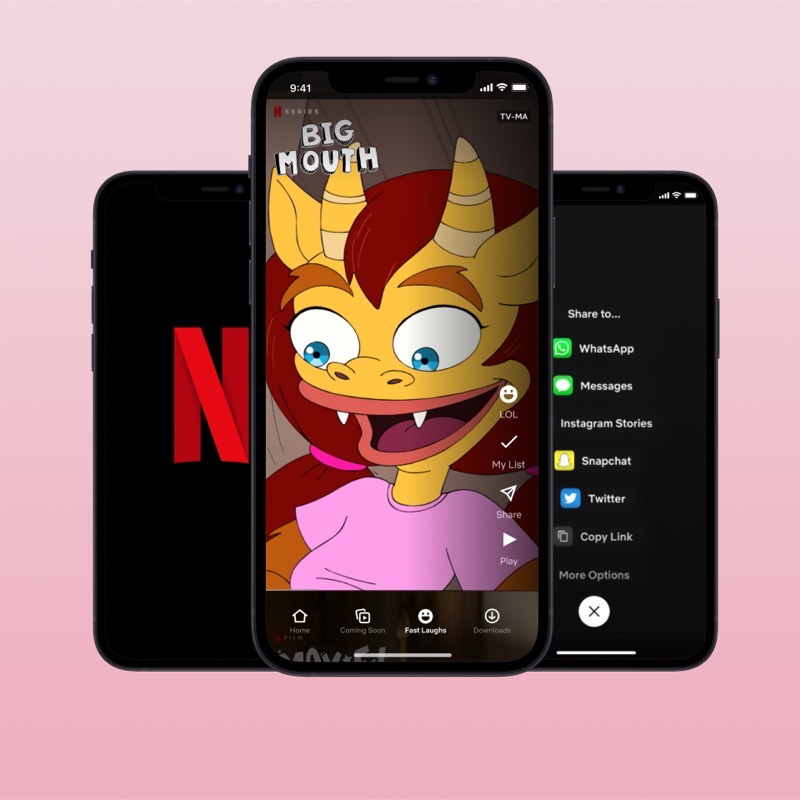 Netflix on Wednesday has announced it is launching a feature called Fast Laughs, available on mobile devices. 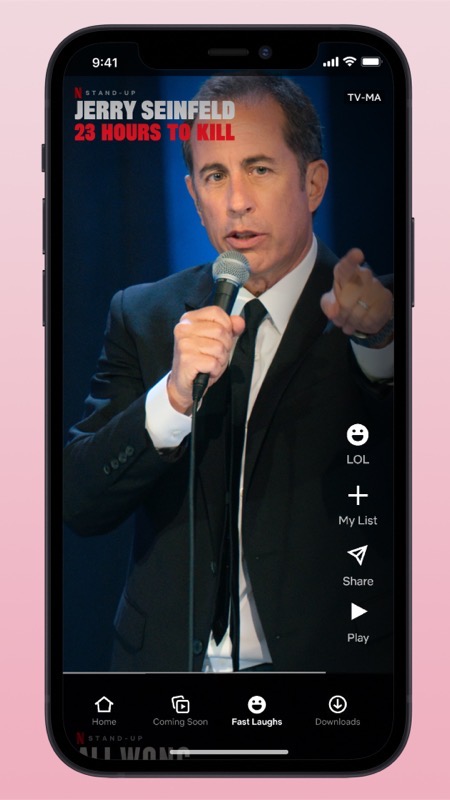 To access this feature, head over to the Netflix mobile app and tapping the ‘Fast Laughs’ tab. Clips will begin auto-playing non-stop, to “keep the laughs coming”, says Netflix. The feature looks like it resembles a Tik Tok feed with its vertical scrolling.

Netflix users will be able to customize and add series, films and stand up specials to their lists. Individual clips can be shared with friends via iMessage, Whatsapp, Instagram, Snapchat and Twitter and more.

Some clips are not appropriate for all audiences, says Netflix, noting Fast Laughs is available now for all iPhone users “in select countries”, while an Android version is being tested soon.

Netflix’s Fast Laughs feature was first spotted in testing last fall, in the U.S. and UK, but now it is rolling out widely to iOS users. The company told iPhone in Canada Fast Laughs is available starting today in Canada, the US, UK, Australia, Ireland and more.