According to Whip Media’s 2022 Streaming Satisfaction Report, 31% of Netflix subscribers in the U.S. said they would keep the service if they could only have one video streaming subscription, Variety is reporting. 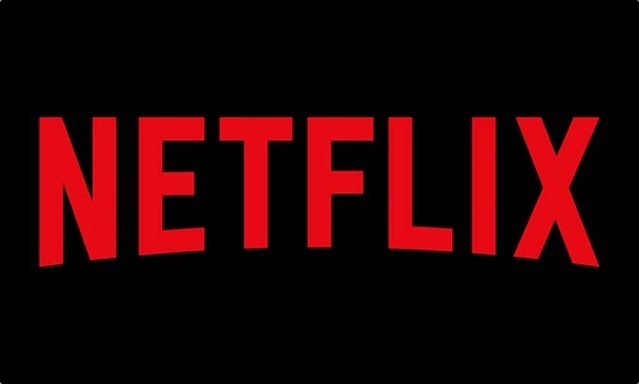 HBO Max took the second spot, with 19% of survey participants saying it would be the single video streaming subscription they would keep.

While Netflix also came out on top in both user experience and content recommendations, it took the last spot among the nine subscription VOD services tracked in terms of perceived value. HBO Max ranked highest with Disney+ coming in second. 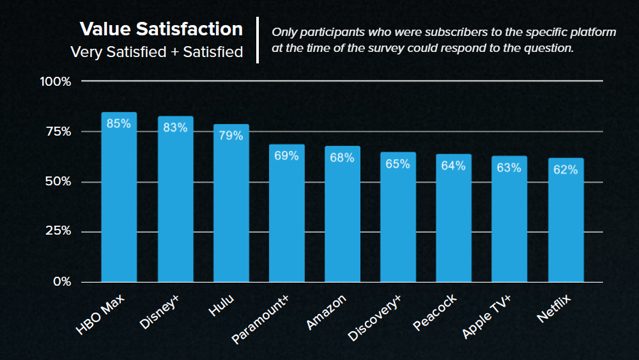 Apple is urging suppliers to make sure that all shipments from Taiwan to China follow Chinese customs regulations to avoid processing delays at the border — reports Nikkei Asia. As political tensions between China and Taiwan continue to rise, the former has started strictly enforcing a long-standing rule that requires Taiwan-made imports to be labelled...
Nehal Malik
2 hours ago

Amazon announced on Friday it has entered into a merger agreement to acquire robot vacuum maker, iRobot, in a $1.7 billion all-cash deal. “We know that saving time matters, and chores take precious time that can be better spent doing something that customers love,” said Dave Limp, SVP of Amazon Devices, in a statement. “Over...
Gary Ng
3 hours ago