Citing anonymous sources familiar with the matter, Bloomberg is claiming that Billionaire Len Blavatnik’s year-old DAZN streaming platform, is expected to announce its Canadian expansion later this month. Dubbed as the ‘Netflix of Sports’, the platform is currently available in Germany, Japan and Switzerland, and has committed more than $2 billion to sports rights. 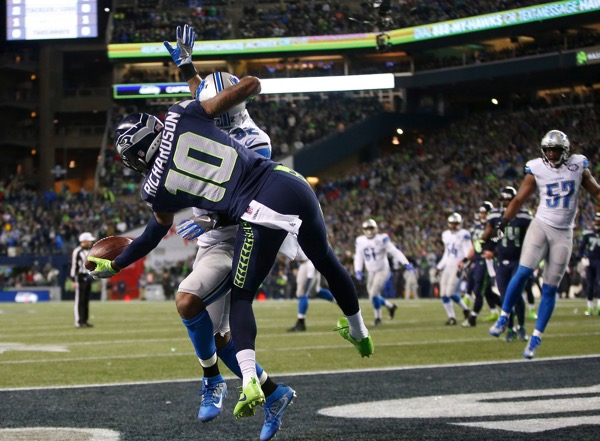 The London-based firm has been competing with established broadcasters to buy premium sports rights in countries including Germany, Austria and Switzerland, where it has operated since August 2016. In Japan alone, it paid $1.9 billion for a 10-year deal to show J.League soccer.

The push into Canada comes two months after DAZN’s parents company Access unit Perform Group, agreed to market the NFL’s television rights, including a digital offering known as NFL Game Pass, in 100 countries outside of the U.S, including Canada and Japan.

DAZN wouldn’t confirm or deny its Canadian plans. “It’s no secret that DAZN has big ambitions for global expansion,” the company said in an email. “We’ll have more details to announce in the coming weeks, so stay tuned.”

Perform has been posting a number of recruitment advertisements for staff focusing on the Canada operation, including for commentators and producers.

“Obviously DAZN is trying to use premium content to drive subscription numbers and audience,” said Andrew Georgiou, chief executive officer of Lagardere Sports and Entertainment, one of the world’s largest sports agencies. “They are no different than other broadcasters in doing that.”

DAZN’s rights to stream NFL games could have the biggest impact on Canada’s sports broadcasting landscape, with nearly one in five Canadians tuned in to watch the 2015 Super Bowl. Currently, Bell Canada holds exclusive TV rights to the Superbowl.

Google today announced a major update for the Google Home app that brings a fresh new design, Matter integration, support for both Wear OS and the web, and plenty of new features. The company said it set out to reimagine Google Home because the number of average connected devices per user has gone up from...
Nehal Malik
11 mins ago