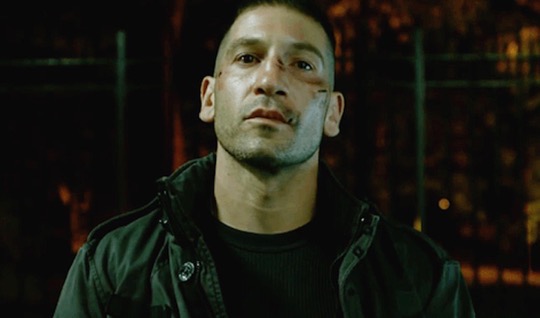 Netflix has today officially confirmed the return of ‘The Punisher’ with a teaser trailer of its much-awaited second season which is set to release on January 18, exclusively on the video streaming platform (via Engadget).

He isn’t the one who dies. He’s the one that does the killing.

Season 2 of Marvel’s The Punisher debuts exclusively on Netflix January 18.

However, since Netflix has cancelled a number of its other Marvel shows, including Daredevil and Iron Fist, it’s quite likely that this could be the final season of The Punisher as well.

Nonetheless, The Punisher fans will get at least one more chance to watch Frank Castle in action. Check out the season 2 trailer below and let us know what you think.