Netflix to Axe Password Sharing by Early 2023, Per New Report 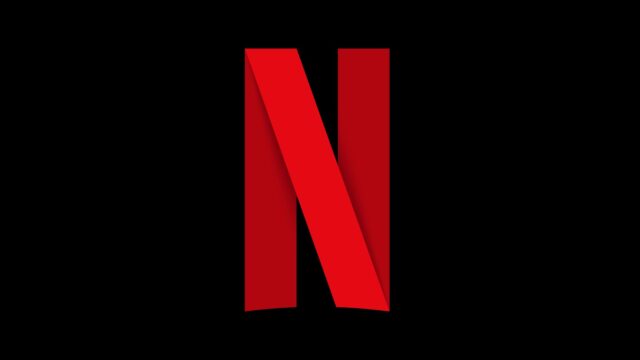 Netflix is believed to ring in the new year by putting an end to password sharing. According to a new report, by early 2023, users will be unable to share their Netflix password with those outside of their household, forcing those under another’s account to sign up for their own or lose access.

Netflix has long been said to be putting an end to password sharing. Now, sources from The Wall Street Journal (via MacRumors) claim the time may be around the corner. Originally, an internal memo revealed Netflix’s plan to put an end to password sharing. News of this came at a time when the company began discussing the introduction of an entry-level ad-supported tier.

Earlier this year, Netflix reported a substantial subscriber loss. In the first major loss in over a decade, the company reported that more than 200,000 subscribers dropped out. In order to curb the loss of subscribers and bring in new potential signups, Netflix launched its $5.99 CAD ad-supported tier in November. However, this didn’t address another issue for the company, which is password sharing. There are an estimated 222 million paying subscribers sharing their passwords

It’s said that at one point, Netflix considered introducing new pay-per-view content in order to dissuade users from sharing passwords. The belief was that if there were pieces of content that may be charged to those sharing their passwords, they might not feel comfortable doing so. However, this initiative is said to have not moved forward.

Netflix has already begun testing its new “add extra member” feature in countries such as Chile, Costa Rica, and Peru. Across these Latin American countries, Netflix has begun introducing a new paid feature in lieu of password sharing. For roughly $4 CAD, users can share their accounts with another household. When testing first began, it was seen as a password-sharing tax of sorts. Users were able to spend a nominal fee per household to use the “add a home” feature on their accounts.

There’s no word on whether this same framework will be brought to Canada, the U.S. or other major regions when password sharing is cracked down on. Netflix has long turned a blind eye to password sharing for more than a decade. Nowhere within its terms of service does the company claim to allow it. However, up until this year, the company didn’t make much fuss on the matter.