The petition says large media conglomerates are “pressuring” Netflix to block their customers from accessing geo-restricted content outside of their home country, which means user privacy is undermined and while it pushes users “to illegal alternatives.” 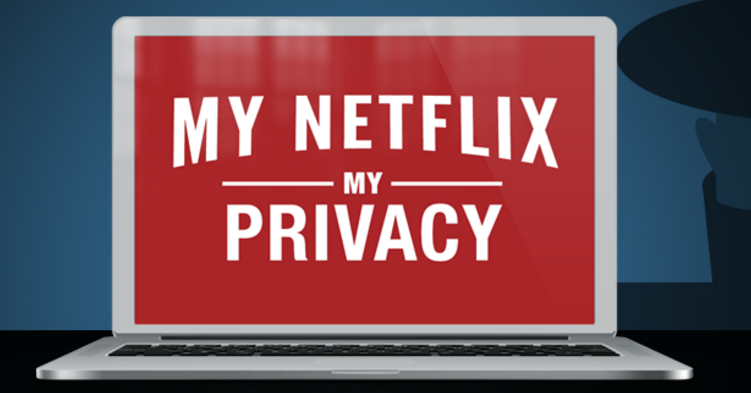 Back in January, Netflix announced it would block proxy access and “respect and enforce” licensing by location. Despite Netflix CEO Reed Hastings saying nothing much will change, users have seen their favourite VPN providers starting to get blocked from accessing Netflix, seeing “Whoops, something went wrong” streaming errors.

Moreover, PayPal appears to be involved in a proxy war against VPN users, as it has cut payment services off to numerous VPN providers.

OpenMedia spokesperson David Christopher told TorrentFreak “Privacy is a huge priority for us as a digital rights organization, and that VPNs are probably the simplest, most user-friendly way for everyday Internet users to safeguard their online activities.”

Meanwhile on Reddit, numerous users in Europe are noting some of their VPN services no longer work with Netflix.

With Star Wars: The Force Awakens set to stream exclusively in Canada on Netflix this year, you can bet Disney wants the streaming service to lock down its users ahead of the launch.

You can visit the OpenMedia petition here, which currently stands at 35,644 signatures.