‘Star Wars: The Force Awakens’ to Stream Only on Netflix Canada in 2016 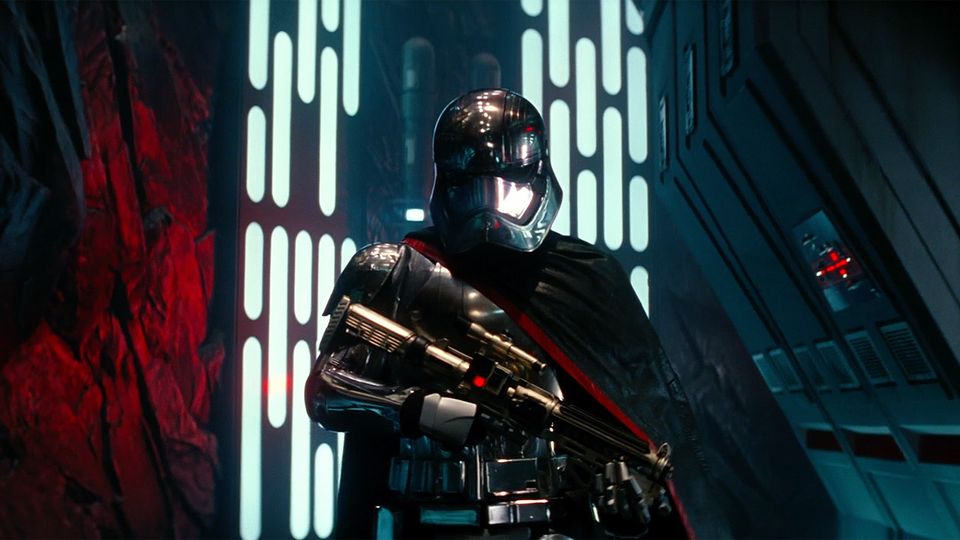 According to a new report from Variety, the year’s most anticipated blockbuster “Star Wars: The Force Awakens” will be available exclusively on Netflix Canada in 2016.

The partnership is happening after Disney reached a deal with Netflix Canada to stream its titles starting with 2015 releases, next year. The deal also comes after agreements with Bell Canada and Corus Entertainment expired. 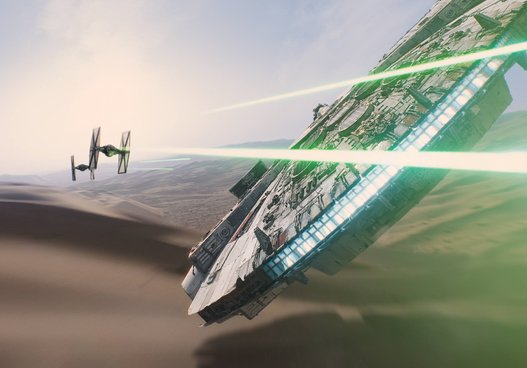 Netflix won’t be streaming the title in the U.S. thanks to the terms of an exclusive partnership between Disney and the premium cable channel Starz, which covers Disney movies released through the end of 2015. Star Wars: The Force Awakens launches just 13 days short of that deadline.

This means that anyone in the U.S. will need a subscription to Starz in order to stream Star Wars: The Force Awakens. 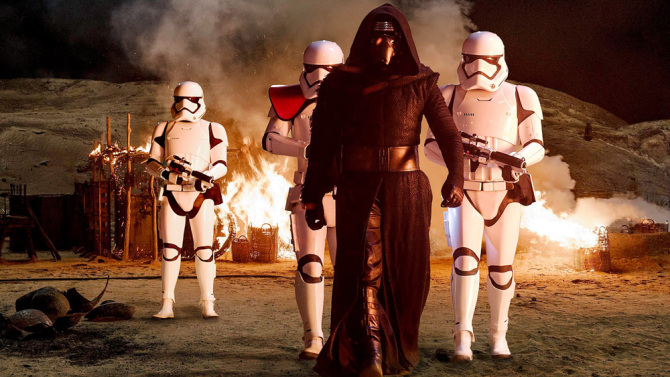 Star Wars: The Force Awakens is set to premiere in theatres in December 18, however we don’t know how long the movie will remain in theatres or when we can stream it. When the title is available, it will be one big title that the Canadian Netflix selection has over its U.S. counterpart.