Apple has recently refreshed its 13-inch MacBook Pro, featuring the new Magic Keyboard, doubled entry RAM, storage, and faster processors, starting at $1,699 in Canada. Now, NotebookCheck has discovered that the new 10th-generation quad-core CPUs found in these MacBooks appear to be exclusive to Apple, at least for now. 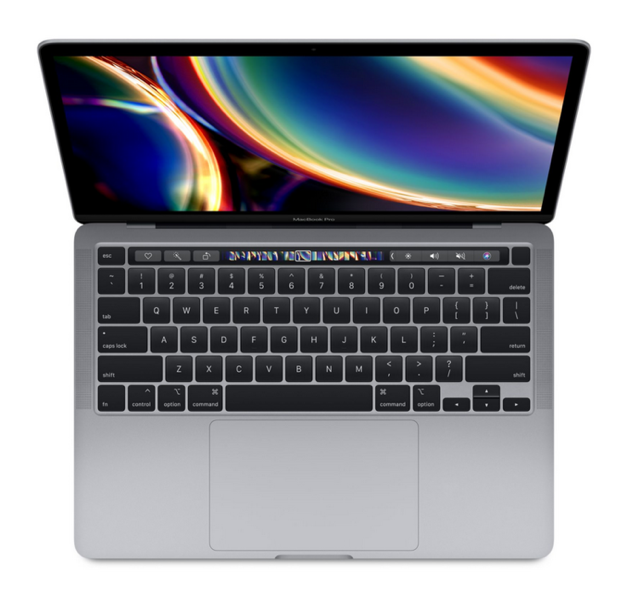 The source notes that the latest 10th-generation parts Apple is offering in its latest 13-inch MacBook Pro are still not listed on Intel’s Ark of Ice Lake parts, suggesting that the iPhone maker currently has exclusive access to this silicon from Intel although it has previously revealed these parts will soon be hitting the market.

Apple’s exclusivity on the parts could be relatively lengthy given Intel’s well-documented woes with its 10nm node. Given that mass quantities of the 10th-generation parts available to other OEMs are currently capped at a based clock speed of just 1.3 GHz, it suggests that Intel may not yet have sufficient yields of the higher-performing chips to offer more widely.

As to how long will Apple’s exclusivity on Intel’s new Ice Lake parts last remains unknown at this point.

In response to the feedback and guidance it received, Apple has announced that its child sexual abuse material (CSAM) detection tool for iCloud photos has now been permanently dropped, Wired is reporting. Apple has been delaying its CSAM detection features amid widespread criticism from privacy and security researchers and digital rights groups who were concerned...
Usman Qureshi
30 mins ago