New 2019 iPhone XR Colours Will Reportedly Include Green and Lavender 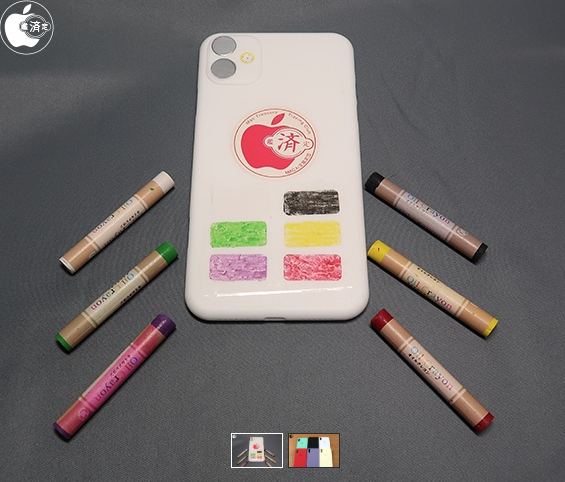 Apple’s iPhone XR is currently available in six colours, but if a new report is to be believed, we may see coral and blue replaced by green and lavender, for 2019.

Japanese site Mac Otakara, reports “reliable information” from sources cite the 2019 iPhone XR will debut green and lavender, joining white, black yellow and (PRODUCT)RED. Coral and blue will be ditched in favour of these new colourways. 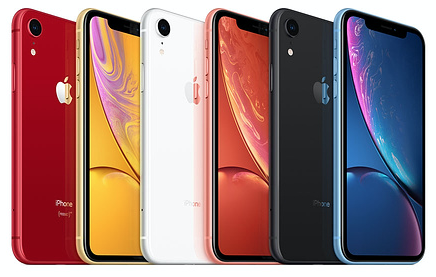 Below is a video shared by the site detailing what new iPhone XR colours may look like:

Earlier this week, reliable leaker @OnLeaks shared new renders of what is believed to be the 2019 iPhone XR, sporting dual rear cameras and a similar square camera ‘bump’, similar to what’s rumoured for the iPhone 11 and iPhone 11 Max.