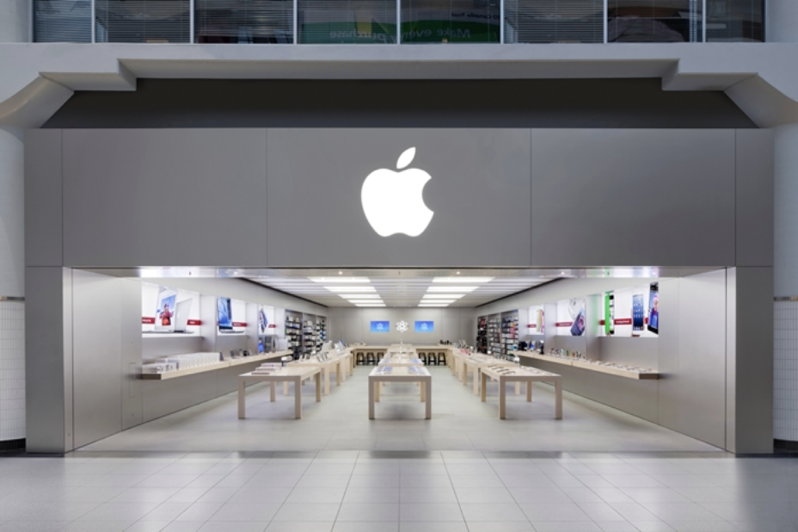 The newly expanded Apple Store at Eaton Centre in downtown Toronto is reportedly set to open in the first half of December.

According to an unnamed source speaking to MacRumors, the new larger store is pegged for a grand opening next month:

Apple is set to open an over 10,000-square-foot store at the Eaton Centre in Toronto, Canada as early as December, according to a source, who said the grand opening will likely occur within the first half of the month.

iPhone in Canada reported construction was underway for this new ground level store back in August, with some estimates of a possible opening in October to coincide with new iPhones. That timeline never materialized.

MacRumors says Apple’s Today at Apple sessions no longer take place after Friday, December 6, hinting at a Saturday, December 7 launch. But their source says employee training may delay this by one week.

The new Eaton Centre Apple Store will have over 10,000 square feet of retail space, more than doubling the size of its previous location. The building permit for the store’s new location was discovered back in January.

We told you the Sherway Gardens Apple Store completed some renovations in August, gaining a new 8K Forum Display video wall, cube seating and other touches to modernize the location. Expect the new Eaton Centre Apple Store to have some of the latest features from its retail store design ethos.

Other Apple Stores in Toronto are located at Yorkdale, Sherway Gardens, and Fairview.