Citing sources familiar with the company’s plans, a report by 9to5Mac is claiming that Apple is currently working on a new “Studio Display” with an even higher resolution than the Pro Display XDR. 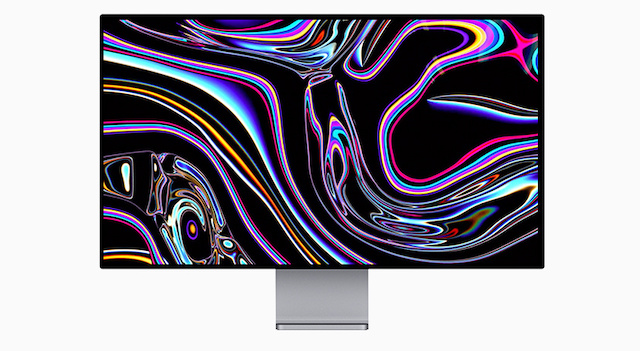 Featuring a 7K resolution, Apple Studio Display may be released either as a replacement for the Pro Display XDR or simply as a new option with some exclusive new features.

Last year, a report noted that Apple was testing a new external display under the codename “J327” with a built-in A13 chip.

It turns out that, according to our sources, the Apple Studio Display is the same J327 model – meaning that Apple has still been working on an external display with a dedicated Apple Silicon chip.

Plans for the launch of the new Apple Studio Display are unknown.

A recent Bloomberg report also claimed that Apple is planning to introduce a new external display in 2022 that is half the price of the Pro Display XDR.