According to MacRumors, Apple is preparing to launch a new ‘Mind’ app, along with standalone ‘Tips’ and ‘Contacts’ apps for the Apple Watch, presumably at its Worldwide Developers Conference (WWDC) that starts Monday, June 7.

Looks like someone deployed the new profile for App Store too early? Want to guess what “https://t.co/nhhpJFmZbJ.Mind” is on watchOS? pic.twitter.com/BarzoJtovq

“Nano” is Apple’s in-house codename for Apple Watch apps, so it’s all but certain that the new ‘Tips’ and ‘Contacts’ apps are freestanding apps for the Apple Watch, likely launching with watchOS 8 which is expected to be unveiled at WWDC 2021. 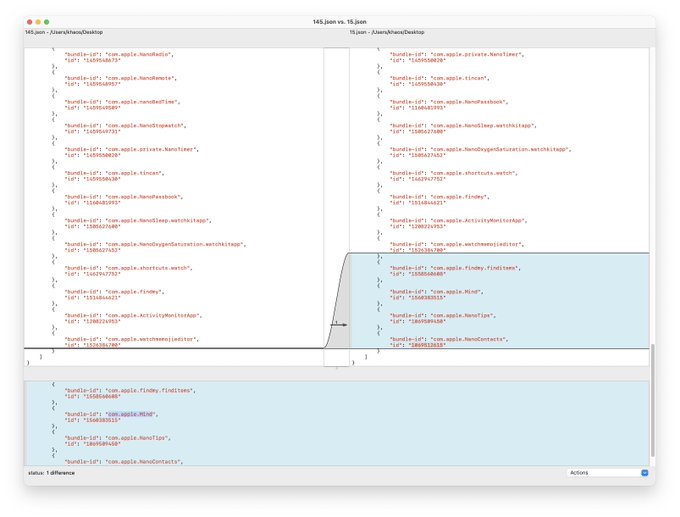 The com.Apple.Mind identifier does not reference any app currently offered by Apple, so there’s a good chance this is one of the new health-tracking features rumoured to be part of the slate for WWDC.

Mark Gurman says this is the new Breathe app coming to Apple Watch.

Going by the identifier, the new app appears to be one that caters to mental health needs. The health and fitness space has become a clear area of interest for Apple in recent years — the iPhone maker has been commissioning tons of research into health management and coaching as of late, and the Apple Watch was originally intended to be a state-of-the-art health device.

The lack of a device identifier like “Nano” suggests that the new app will be available on two or more Apple devices — the Apple Watch and iPhone would make the most sense for an app like this.

Expect official announcements for these apps at WWDC 2021. The event’s keynote is all set to kick off Monday, June 7, at 10am PDT/1pm EDT — we’ll be covering the event live as always, so stay tuned.