The folks over at 9to5Mac have just got their hands on leaked images of what appear to be the upcoming new Beats Fit Pro earbuds. While Apple has not yet officially announced the new earbuds, these images were found in the internal iOS 15.1 RC files. 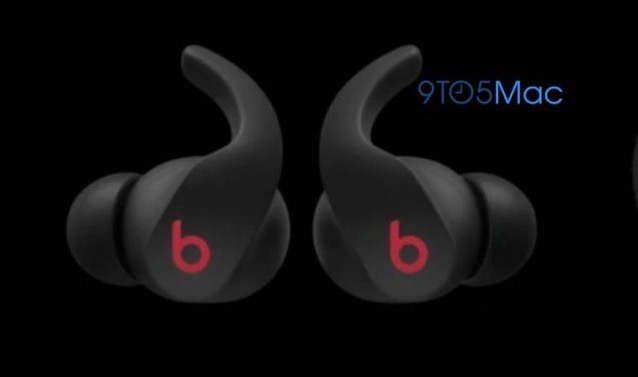 The charging case looks similar to that of the Powerbeats Pro, which will reportedly remain available in the lineup even after the introduction of the new Beats Fit Pro. 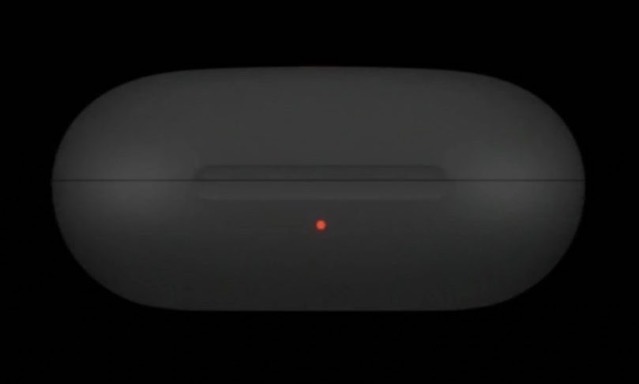 We’ll update you once more information, such as Canadian pricing and the release date of the new Beats Fit Pro earbuds becomes available.