Social networking giant Facebook has rolled out a revamped version of its Messenger app, offering a simpler UI that puts the focus back on your chats. The company previewed the redesigned app back in May and is now releasing it for iOS and Android to over 1.3 billion active users per month (via The Verge). 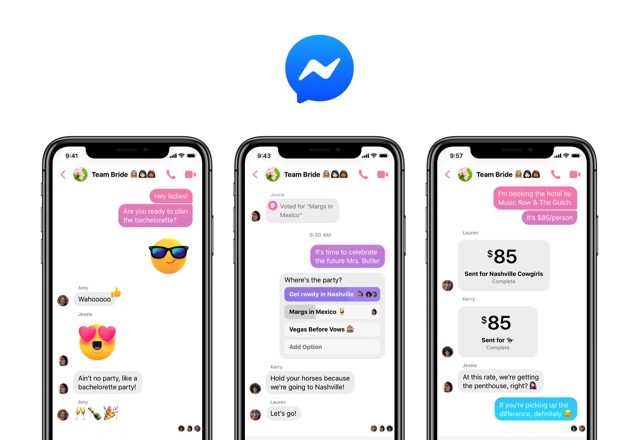 The new Messenger app consolidates the previous nine tabs into three for a simplified look. The first tab is Chats, which includes conversations, the second tab is People, which shows Stories and active contacts, and the third one is Discover, which includes both games and chats with businesses. A future update will also introduce a new ‘Dark Mode’ to Messenger. 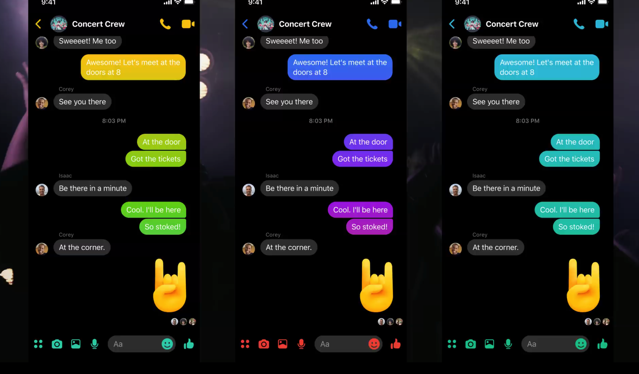 “This is a new foundation that will give us the ability to start building way faster, way better and way more powerful features,” said Messenger Vice President Stan Chudnovsky. He added that reducing Messenger’s tabs from nine to three will encourage more place to talk to businesses and their friends.

Along with consolidating tabs, the Messenger team made a handful of tweaks to individual chats. You can now change the color of a chat to be a gradient so that the color changes as you scroll up and down. It looks great. You can also give anyone in any chat a nickname now, which is useful for trolling purposes. And there’s a nice new gesture for starting phone calls and video chats: just swipe right on a person’s name, and the relevant icons are revealed.

The update is gradually being rolled out to iOS users and should be hitting the App Store pretty soon. You can keep a track at the following link.