At its sixth annual Facebook Communities Summit today, Meta has announced some new updates to Facebook Groups, enabling Canadians to engage with curated experiences that build and drive culture.

Most people on Facebook are members of at least 15 active groups, and there are more than 100 million group joins every day, according to Meta.

As people come to Facebook to discover content and communities, the company is adding more ways to connect over shared interests. 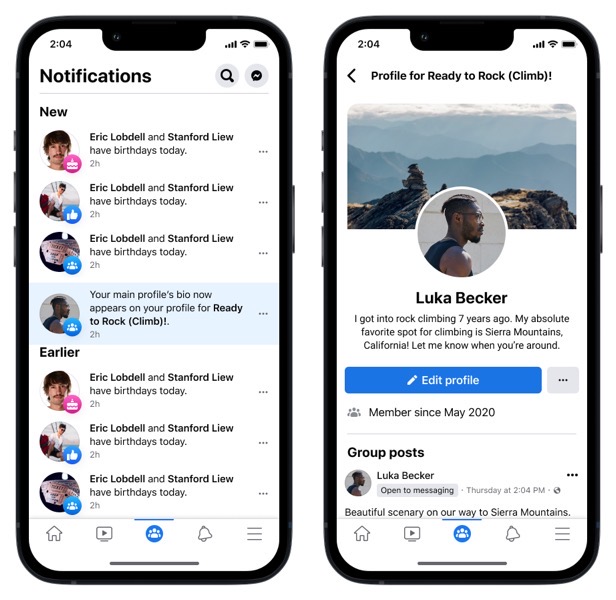 Admins now also have new tools to help them effectively manage and drive their group’s culture forward in engaging, useful, and responsible ways.

We’re testing a new way for admins to highlight top contributing members, who can earn points by taking on a role in the community, or for receiving reactions and comments on posts.

Group admins can now automatically move posts containing information rated as false by third-party fact-checkers to pending posts so that the admins can review the posts before deleting them.