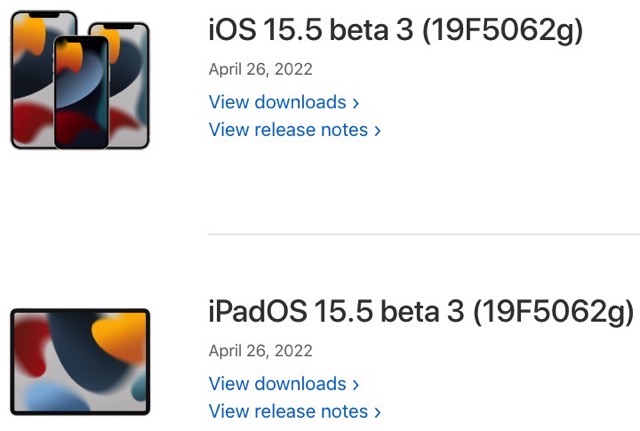 After releasing iOS 15.5 beta 3 and more for its developers, Apple has now released the equivalent builds for its Public Beta testers as well.

For those who want a deep dive at what’s new in the latest iOS 15.5 beta release, the folks over at YouTube channel Zollotech have just shared a new video walkthrough of everything new in iOS 15.5 Beta 3.

“iOS 15.5 adds updates to Apple Wallet with Apple Cash, iMessage, Updates to the TV App with Sports and Baseball, PS5 Controller Trigger support and more. In this video I go over all the features, updates and changes in iOS 15.5 Beta 3 using iPad Pro, iPhone 8 Plus, iPhone 11, and iPhone 13 Pro Max.”

Check out the video below and let us know your favourite new features in the comments section.