According to a report from Forbes, iOS 8 users have been reporting an issue with time zones of synced calendar events on Apple’s support forums. 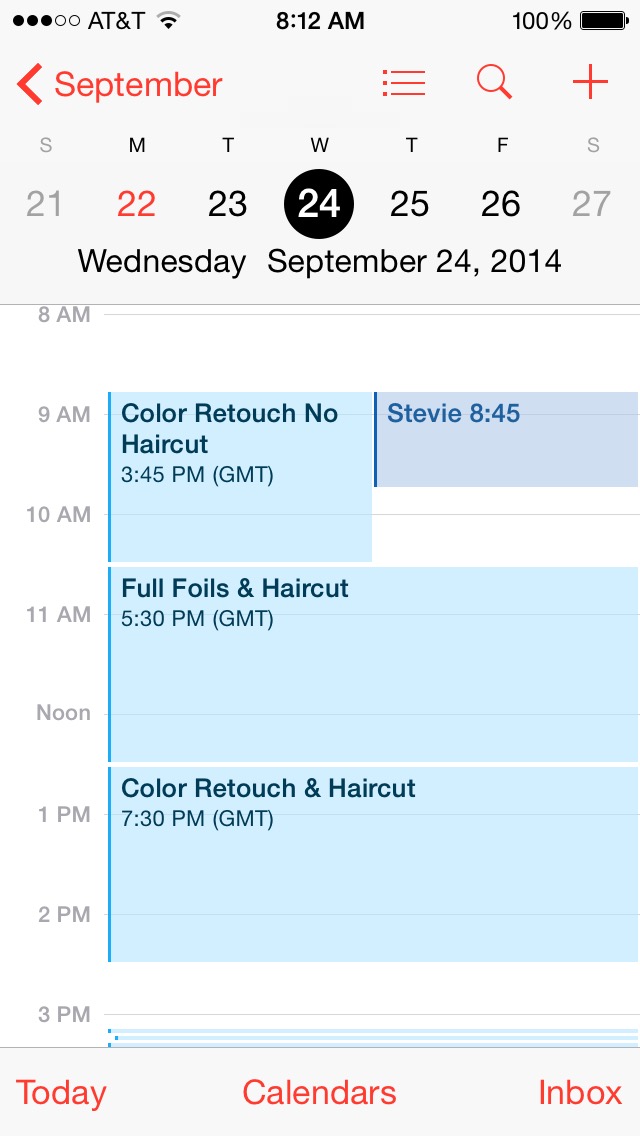 The issue, which has been dubbed as the “GMT bug,” is causing users to see a secondary time zone (frequently being GMT) added on to their synced calendar events. The bug seems to date back to the release of iOS 8, and it has been gaining significant attention ever since.

“According to user reports, calendar events created in one time zone are converted to another timezone possibly when they sync across a server.”

It appears that the bug is an issue for users when their calendar events, which are linked to the default Calendar app on iOS, originate from Google or Microsoft Exchange calendars. Even though the appointments appear in the right position on the calendar, the actual time in which they are defined is changed to GMT as opposed to the user’s actual time zone.

Apple has confirmed to at least one user that they are aware of the issue and the company is working on a fix. As of the time of this post, none of the public or beta versions of iOS have been confirmed to address the issue.