New Google Photos Features, Updates Rolling Out Ahead of Holidays

Just in time for the holidays, Google has introduced a handful of new updates for the Google Photos Memories widget on iOS and Android, as well as the Cinematic photos feature. 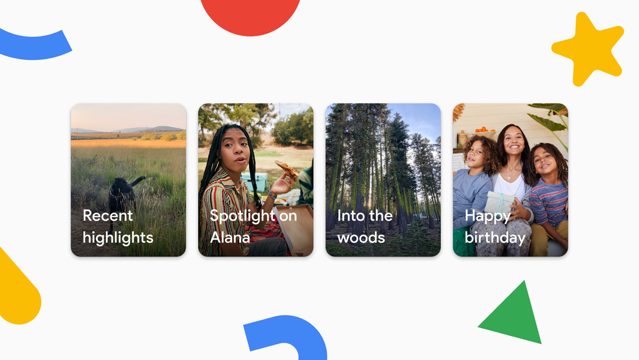 With the Google Photos Memories widget, you can see your Memories right on your phone’s home screen throughout the day. Google is rolling out a new People & Pets widget on Android, that lets you pick your closest friends, family, and pets for the widget.

Google is also rolling out an update to Cinematic photos, which improved Cinematic photos to make them come to life in a new way. Machine learning fills in parts of the background behind the subject, allowing the virtual camera to move more freely as it finds the best framing to bring attention to the subject.

With event Memories, which began rolling out last week, you can look back on moments like New Year’s Eve, Halloween, birthdays, graduations, and more.

In addition to viewing your Memories in the Google Photos app on your phone or tablet, you can also enjoy them on your Nest Hub. Just head to the “Your day” tab and let the good times roll.