Leaker Sony Dickson has just shared a bunch of images on Twitter, allegedly showing mockup units of the upcoming 2021 iPad Pro and iPad mini (via 9to5Mac). Despite reports of a redesign, however, the new iPad mini appears to feature the same design as the current model. 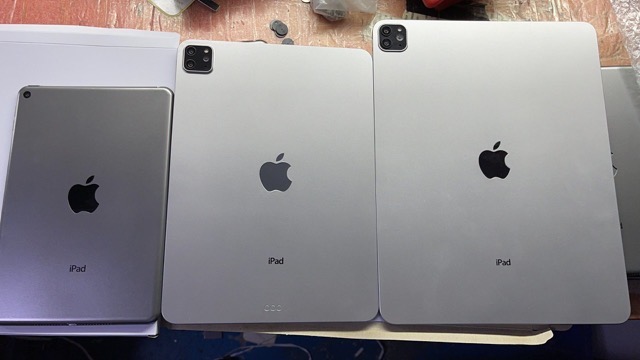 The iPad mini dummy unit sports the same large forehead and chin display bezels and the physical home button. There is also no noticeable increase in display size, even though reports had hinted at a larger 8.4-inch display and a new design in line with the current iPad Air and iPad Pro models. 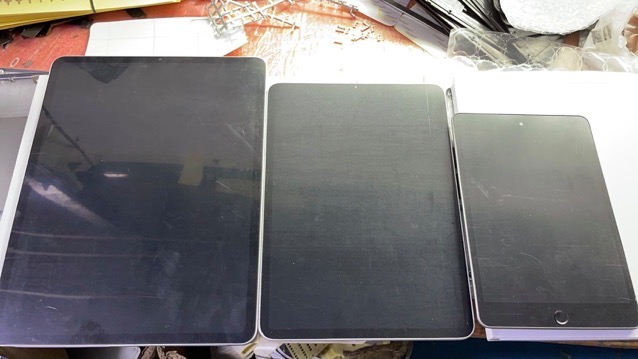 The image shared by Dickson also depict the new iPad Pros, which are expected to be released as soon as this month.

Assuming Dickson’s dummies are accurate, that will not be the case. The iPad mini’s chassis design has remained essentially unchanged since it was first introduced, with the only external changes limited to new casing colors and the addition of a Touch ID button.

The iPad mini was last updated in 2019 with a faster processor and Apple Pencil support.