In his latest note to investors, TF International Securities analyst Ming-Chi Kuo has predicted that Apple will adopt a new combination of Modified PI or MPI technology for its 2019 iPhone antennas, 9to5Mac reports.

Current iPhones use the Liquid Crystal Polymer or LCP antenna technology which is more “brittle” than alternatives and thus has issues with yield rate. Additionally, Apple is believed to have “lower bargaining power” against the limited number of LCP material suppliers due to its “complicated production process”. 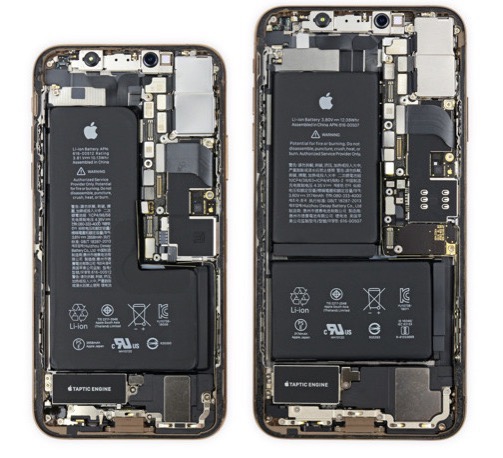 In terms of performance, the analyst says Modified PI antenna can be as good as LCP, thanks to the improved formula. Kuo, however, believes that both LCP and MPI will be involved in the push towards 5G technology.

Although LCP is said to offer advantages in areas like consistent performance and low loss, MPI is believed to be catching up fast as well.