Earlier today, an image claiming to show leaked molds for this year’s three flagship iPhones revealed a new square camera bump design on the rear, depicting a dual and triple camera set up in a triangular arrangement.

Based on that image and a bunch of other similar leaks coming out recently, designers @Filip, @Mohamed Shreaif, and @Hassan Kaymak have shared some clean new concepts of the upcoming ‘iPhone XI’, ‘iPhone XI Max’, and ‘iPhone XI R’.

As you can see, all three upcoming iPhones are expected to show a distinct change on the back. For the iPhone XI / XI Max, it is the arrival of a third wide-angle lens whereas, for the iPhone XI R, it is the addition of a second camera, all housed in a new square camera bump.

Other than the new rear camera setup, all three devices are expected to keep a fairly similar design as the current generation models.

Check out the concept images below and let us know what you think. 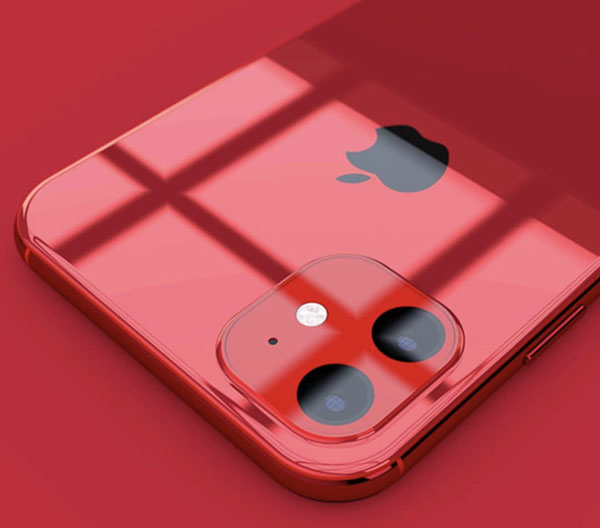 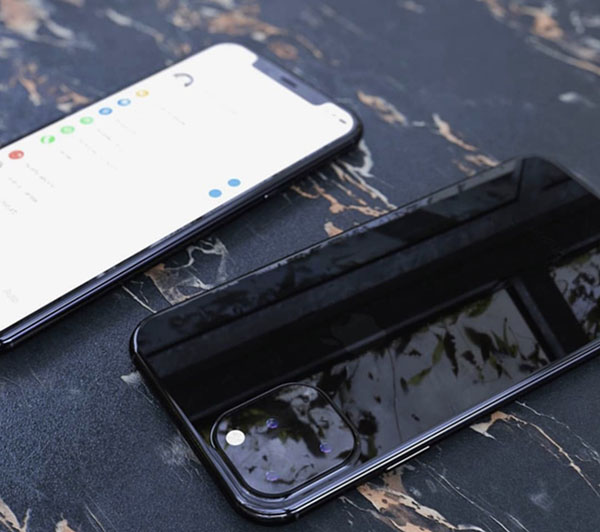 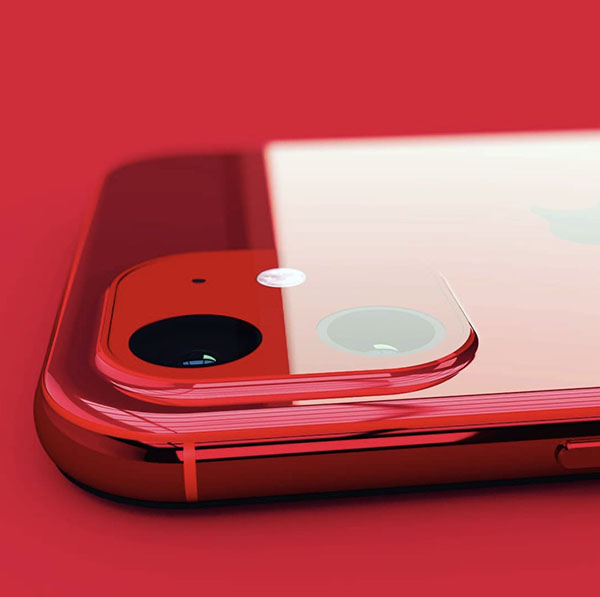 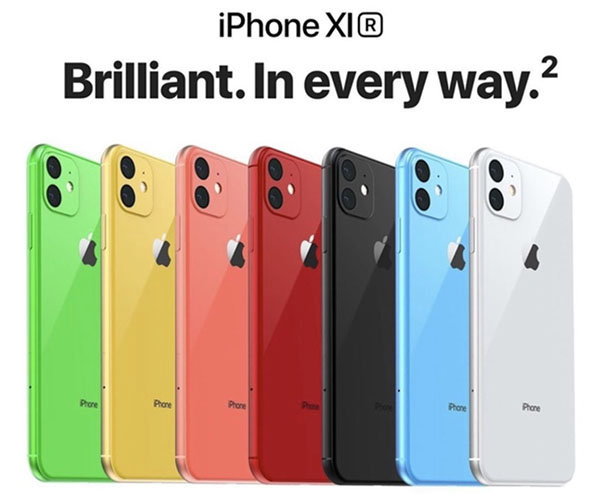