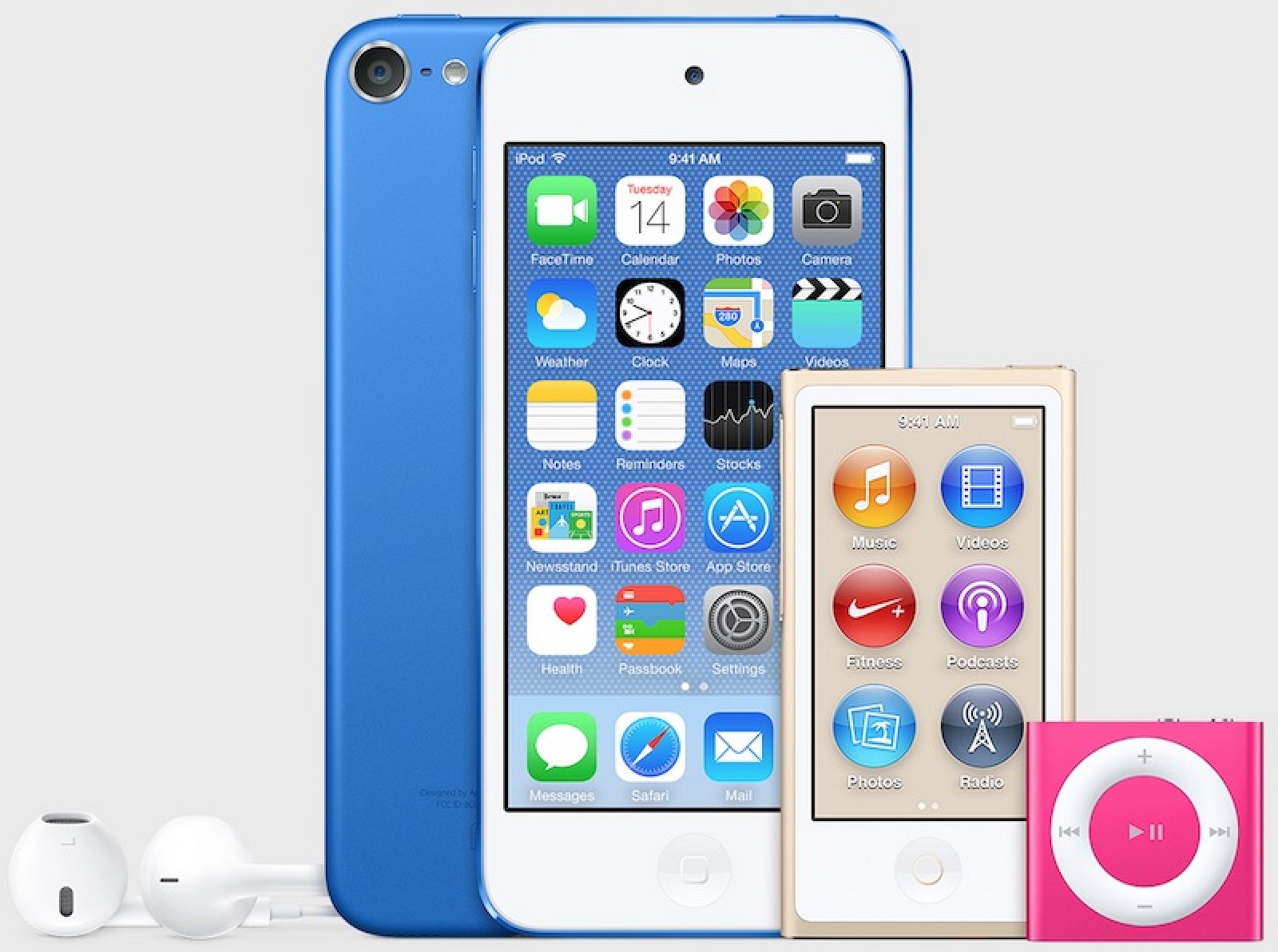 Even though Apple Music is prominently advertised in the iPod section of Apple’s website, neither the new iPod nano nor the iPod shuffle can sync Apple Music tracks cached offline.

According to a report from 9to5Mac, Apple isn’t letting users sync their offline Apple Music tracks in order to prevent piracy. When users try to sync cached songs to one of the devices via iTunes, the software responds with a message stating that “Apple Music songs cannot be copied to an iPod.”

Only tracks that are purchased or imported through iTunes can be synced with the iPod nano and iPod shuffle.

Apple has yet to explain a reason for the barrier, however, it’s presumably a form of copy protection. A user could theoretically sync music with an iPod nano or iPod shuffle, cancel Apple Music, and keep the tracks for ever so long as they don’t sync with their iTunes library.

Once a user cancels their Apple Music subscription, DRM allows Apple to delete any cached tracks from iTunes or iOS.

The inability to sync cached files means that the iPod nano and iPod shuffle lack any kind of Apple Music support. Despite being classified as an iPod, the newly refreshed iPod Touch supports all Apple Music features.