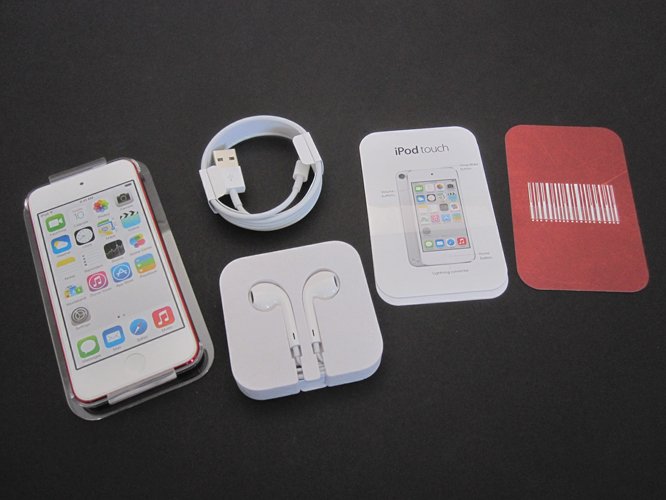 Earlier today, Apple launched a new, entry-level 16GB iPod touch equipped with a 5 MP iSight camera, 4-inch Retina display and Apple’s A5 chip for $219 in six different colours, and already we have the first unboxing and hands on impressions of the new device from iLounge, according to whom the differences between this model and the existing 32/64GB models are “extremely minor”. 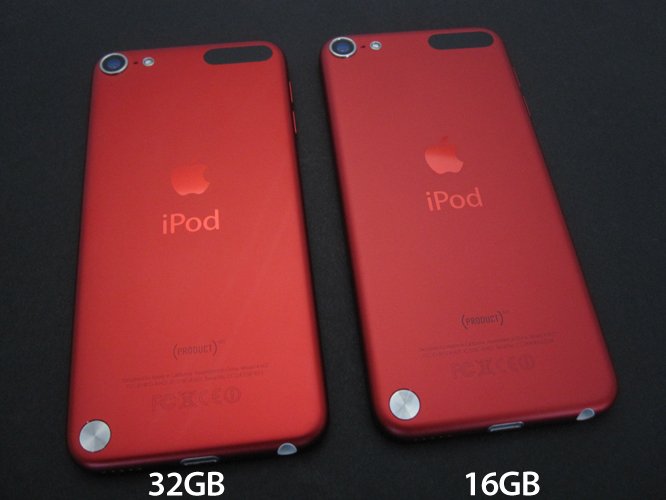 To begin with, opening up the box reveals the iPod, a set of EarPods and a Lightning cable. While the 16GB device has the same loop attachment as the higher capacity versions, no loop is included, which means it needs be purchased separately for $9 if required. There’s also a slight color difference in the PRODUCT (RED) edition, as compared to the 32GB model (see above).

Take a look at some more photos below and let us know if you’ll be picking one up any time soon. 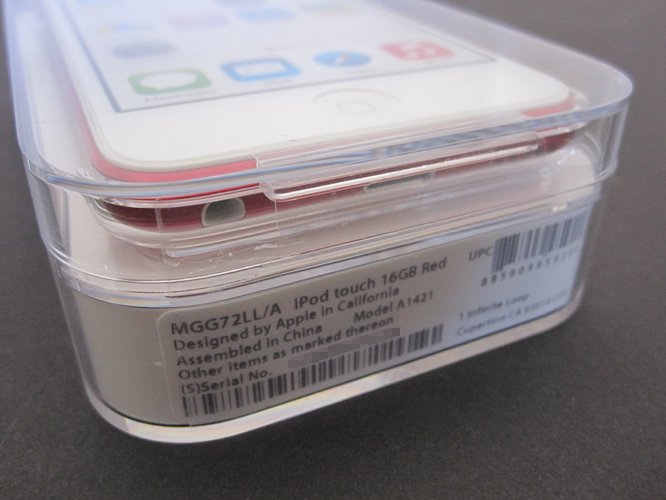 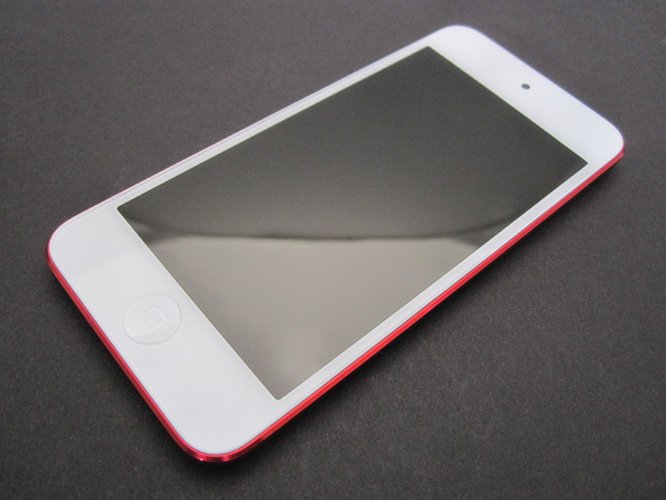 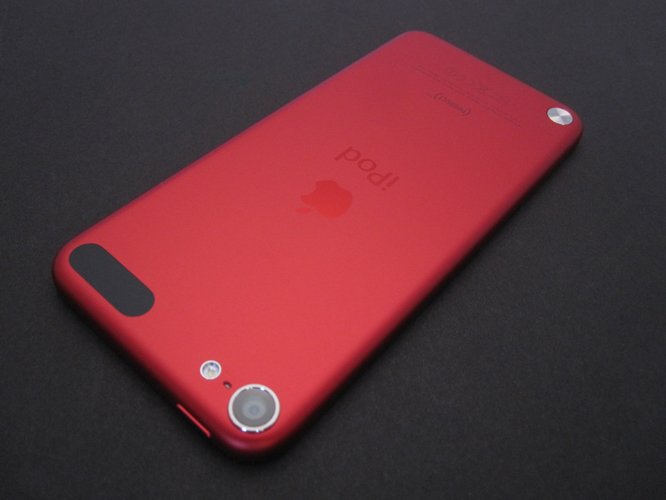