Microsoft has just rolled out its all-new Office app for iOS and Android that combines Word, Excel, and PowerPoint into a single application. While the new app has been in beta testing since November, the company has now released it in the App Store and Google Play for everyone to download (via The Verge). 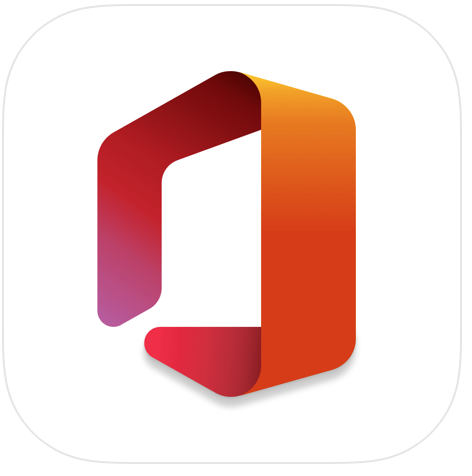 The new unified Office app lets users switch between documents quickly, scan PDFs, and even capture whiteboards, text, and tables into digital versions. Support for third-party cloud storage like Box, Dropbox, Google Drive, and iCloud has been added as well.

At the same time, Microsoft is planning to add some mobile-focused features to the app as well, such as Word dictation, that will let you use Word within this Office app to dictate your voice into text.

Microsoft is planning to make Excel easier to use on mobile with a new cards view. You’ll be able to view and edit data from Excel rows in a card view that makes it a lot easier to see on a vertical phone screen.

The final new feature that Microsoft is planning for the future converts a simple outline into a PowerPoint presentation. The new feature lets you write a presentation in bullet points or a brief outline, and PowerPoint’s Designer feature will transform it into presentation slides complete with a style and formatting.

Microsoft plans to add the new Word, Excel, and Powerpoint features to the app in the coming months.

A new Apple support video has detailed how you can use the iPhone's Safety Check feature to disconnect your device from people, apps, and devices you no longer want to be connected to. You can use Safety Check to check whom you’re sharing information with, restrict Messages and FaceTime to your iPhone, reset system privacy...
Usman Qureshi
40 seconds ago

Amid the tools used by archaeologists for centuries i.e. trowels, buckets, brushes, and pickaxes, there’s a new piece of equipment, the iPad Pro, as highlighted by Apple in a new feature. “iPad is the perfect archaeology machine,” says Tulane University professor Dr. Allison Emmerson. who was part of the team that pioneered its use to...
Usman Qureshi
27 mins ago