New Ring Alarm Kit Launches in Canada for $269 on Amazon 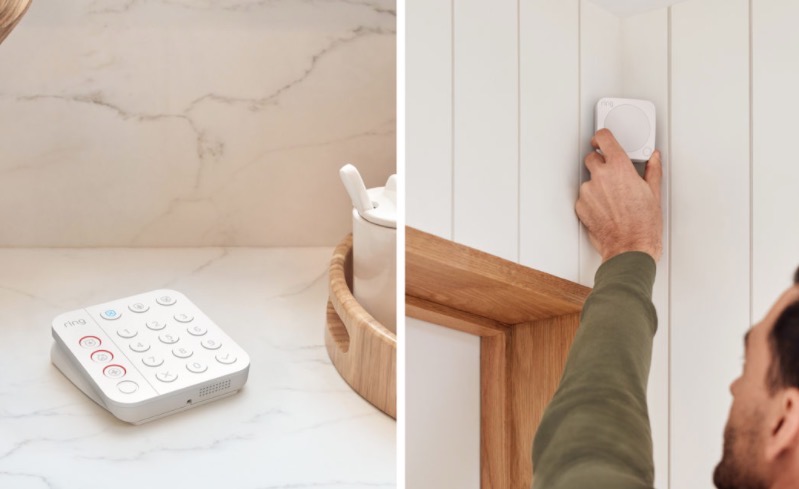 According to Ring, the new Ring Alarm has smaller sensors, an updated Keypad with one-touch buttons to call emergency services or medical assistance. New Modes buttons on the Keypad are now available for the Ring Alarm to be quickly set to Disarmed, Home or Away Mode.

Ring also offers an optional $15 CAD per month 24/7 monitoring service. The Ring Alarm is controlled from the Ring app.

The Ring Alarm works with Alexa and the 5-piece kit includes the base station, keypad, contact sensor, motion detector and range extender. It’s available for pre-order today at $269.99 on Amazon.ca, while purchases will begin on April 29, 2020 in Canada and the U.S. (except Quebec).

Amazon Canada says the first pre-orders of the new Ring Alarm ship on May 6.