According to AppleDB contributor Aaronp613, references to a new and unreleased version of the Siri Remote for the Apple TV have been discovered in the first two beta releases of iOS 16, MacRumors is reporting. 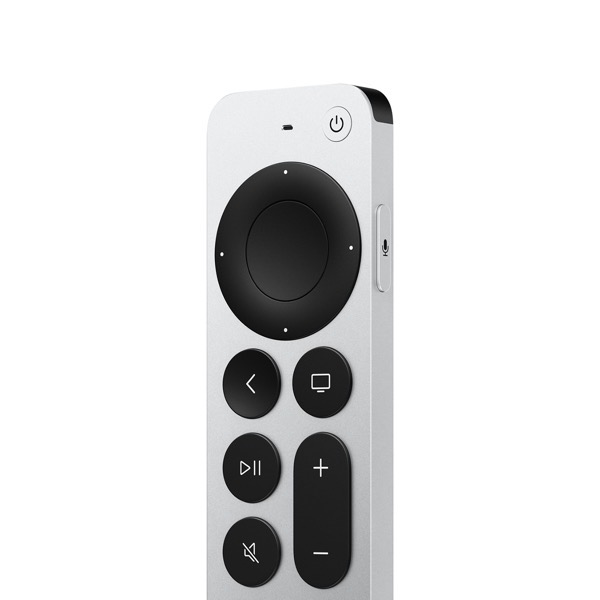 Aaron found strings for “SiriRemote4” and “WirelessRemoteFirmware.4” in the iOS 16 beta code, that do not correspond with any existing Siri Remote. No additional details about “SiriRemote4” are, however, mentioned in the code.

A few weeks back, veteran Apple analyst Ming-Chi Kuo also said a new Apple TV is expected to launch in the second half of this year with an improved cost structure, hinting that it could have a lower price than the existing Apple TV 4K.

Aaron said the original Siri Remote is identified as “SiriRemote,” while a revised version of that remote with a white circle around the “Menu” button is “SiriRemote2,” and the silver Siri Remote released last year is “SiriRemote3.” This leads to the possibility that “SiriRemote4” is an upcoming remote for the Apple TV.

Apple is expected to release the final version of tvOS 16 update for Apple TV later this year.

An Apple AirTag proved instrumental in the arrest of a U.S. airline worker in connection with a series of luggage thefts — reports Insider. Apple launched the AirTag for $29 USD ($39 CAD) last year to help customers keep track of their belongings (and more). AirTags harness the Find My network, which comprises over one...
Nehal Malik
12 hours ago