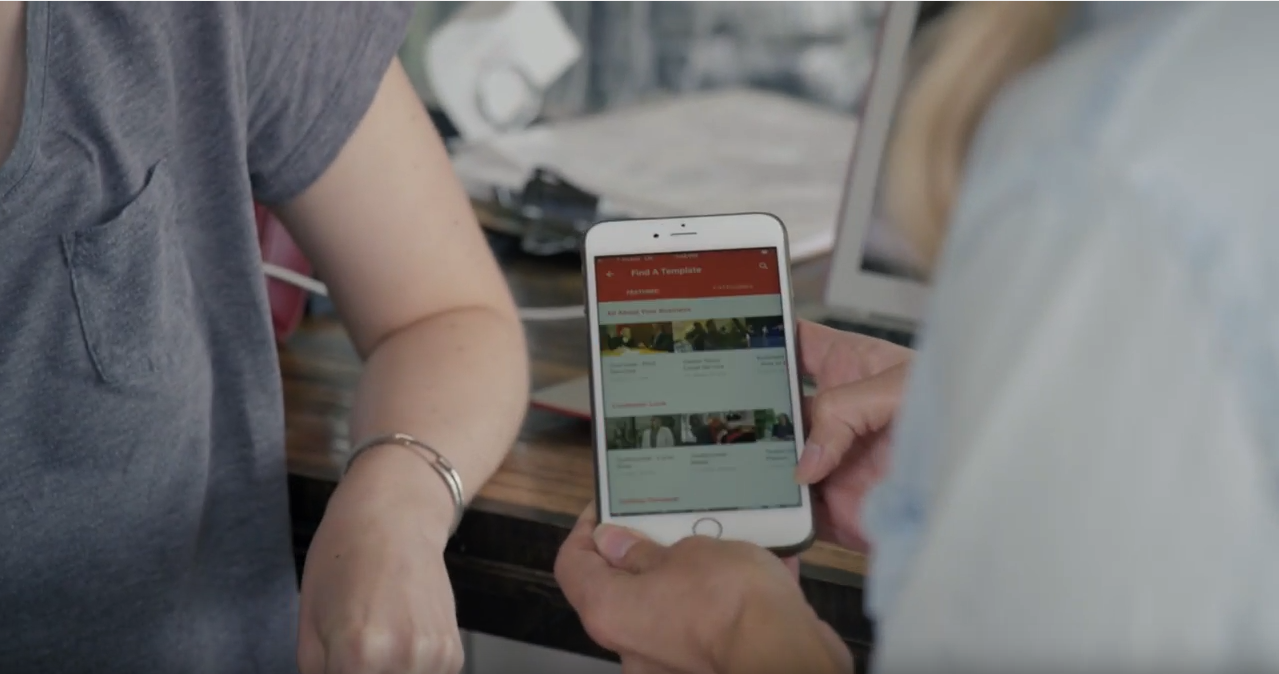 Today, YouTube announced a new suite of tools to help Canadian and U.S. business owners get started with creating video ads on a budget.

YouTube Director comes in three different parts. The first is a free iOS app that lets you shoot your own commercial using a template and step by step instructions. The app also contains tools to add text and animations.

If you don’t trust your shaky hands, you can also opt for a professional filmmaker to shoot your ad. The second part is called YouTube Director onsite, which is a service that will be free to those who spend $150 or more on ads.

Lastly, if your business is an app, you’ll likely already have graphics and video assets ready to go, so you can use the YouTube Director automated ad tool to generate a video based on graphics you already have when your app launched in the iOS App Store or the Google Play Store.

YouTube Director for Business is available as a free download from the App Store. The app requires any device running iOS 8.0 or later. The company has not officially announced any plans for an Android app, but we wouldn’t be surprised to see a version for Google’s mobile operating system launch soon.