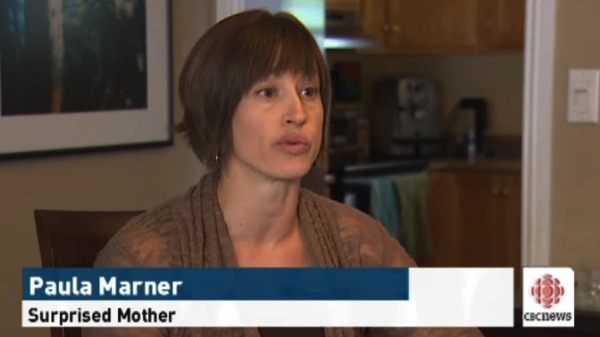 Newfoundlander Paula Marner thought she was the victim of fraud or criminal activity while on a vacation in the U.K, after her credit card showed a shocking $3,000 credit card bill. It turns out the culprit originated with her iPad, where her twin seven-year old sons had racked up the massive bill via in-app purchases playing the game Clash of Clans while overseas.

“To make a long story short, it was not fraudulent activity or criminal activity that I thought was happening from the U.K.; it was actually my seven-year-old sons who were playing a game while I was gone called Clash of Clans,” Marner said.

Marner told the CBC “Our house rule is never download an app without permission,” unfortunately she had no idea about the power of in-app purchases, as her children kept agreeing to buy boxes of ‘gems’ every time it was displayed on the device. Her boys were putting in her password and made purchases ranging from 99 cents to $99.

Marner shared her feelings about in-app purchases and said “I think it’s very deceptive,” and told Apple how she felt: “I accused them of a little bit worse, but it’s just greed.” Apple agreed to refund her $3,000 bill and she wants Apple to disable in-app purchases on their devices.

For the parents out there, Apple has implemented the requirement of a password since iOS 4.3 to make in-app purchases. The company this April created a new page highlighting more info about in-app purchases with instructions on how to restrict them altogether.

Earlier this week, a similar story resulted in an 8-year old boy racking up a $6,000 bill via in-app purchases, only to be refunded by Apple. Looks like it’s just another day of iTunes in-app purchases ‘bill shock’.

What do you think? Should Apple be clarifying in-app purchases or should parents learn how to enable restrictions on iOS devices?