Leaving a child without supervision — and especially without parental control — to play a game on an iPad could have disastrous consequences, as it did for the British dad who had to sell his car and two motorcycles to pay the bill for in-app purchases. Although the games are free, the 8-year-old girl spent £4,000 while playing them, The Sun reports (via CNET). Fortunately for the iDad, Apple refunded the amount. 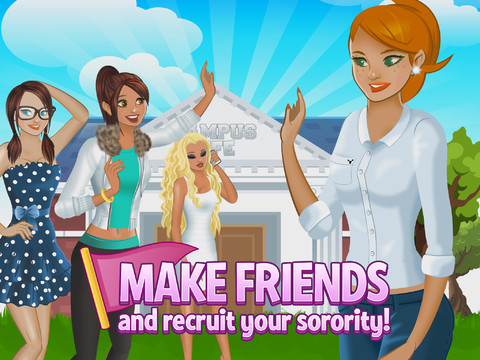 Apple emails for every purchase, but those emails ended up in Lee’s work address, which he couldn’t access because he has been seconded to another company.

So, to pay the $6,130, he needed to sell his car and two motorcycles (his and his son’s). But Apple saved Lee’s day: “Apple called me to say it will be refunding my money I have lost and apologized for closing my case so early,” he said.

This wasn’t the first case when a child racks up a huge bill while playing free games. We have reported several cases in the past, with one dad who even went so far as to report his child for fraud, to get his money back.

Until parents begin to care about parental controls, these cases will keep coming back.