An Apple patent application, originally filed on May 23, 2013, has been published today by the US Patent & Trademark Office, which suggests that the next generation AirPlay will be able to operate in a two-way manner, offering content interactivity (via PatentlyApple). The patent also hints that two separate devices i.e an Apple TV and a Television, could well be combined into a single internet-enabled television. 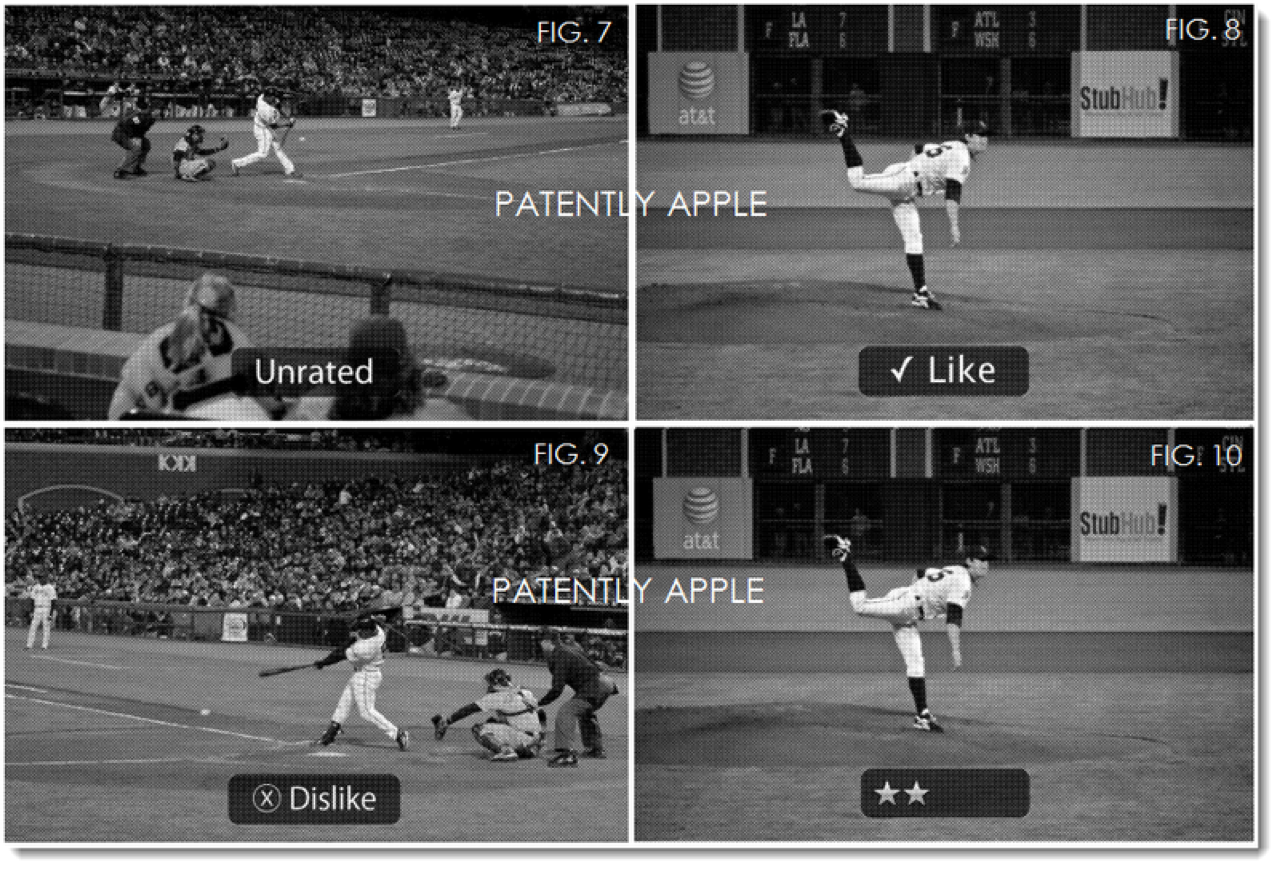 Currently, AirPlay offers one-way communication with the intermediate device / television i.e there is no way for a user viewing the television to provide commands back to the iPhone or iPad for interacting with the running application. However, Apple’s patent filing suggests that future generation AirPlay may be able generate a second UI configured to be presented on a second display device, such as a TV, while the first UI is being presented on the first display device. 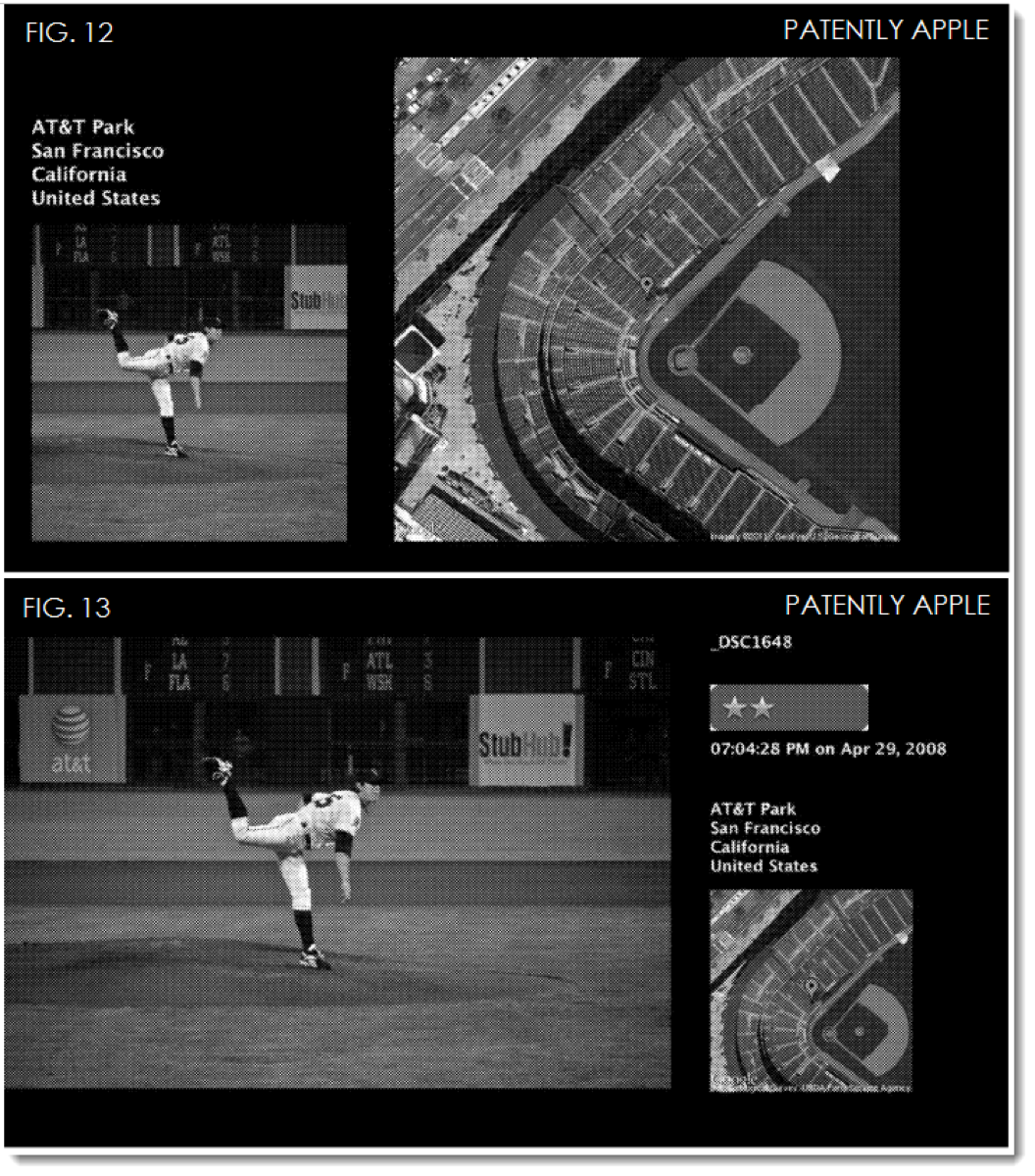 Apple distinctly states that “Although digital media receiver 208 (Apple’s current Apple TV box) and television 210 are shown as separate devices, in certain embodiments they can the combined into a single device (e.g., an Internet-enabled television).

Apple states that in one set of embodiments, the television viewer can assign a particular rating to the photo, such as “like,” dislike,” or a star rating. These ratings can be mapped to particular buttons on remote control, such that the assignment process can be carried out by activating a single button.

Looks like Apple may have just provided us with the tiniest bit of information regarding a future internet enabled Apple television.