Yesterday’s release of iOS 9.3 beta also shared new upcoming features, such as Night Shift Mode, which warms up colours on your display, to help you fall asleep easier (similar to f.lux). 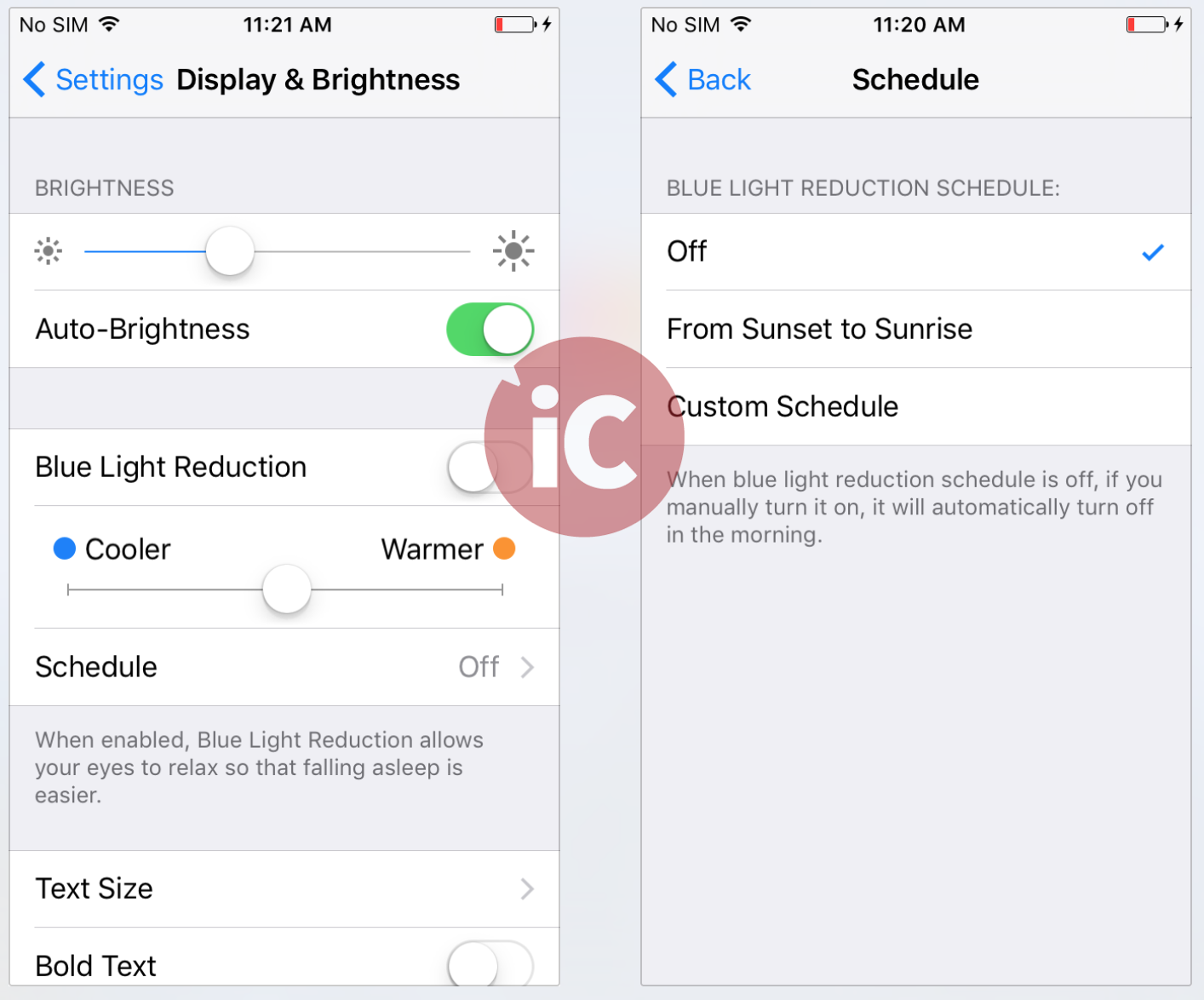 However, it appears Night Shift Mode will only work on iPhones and iPads that support 64-bit processors, meaning A7 or higher. This means only the following devices will support Night Shift Mode:

So if you don’t have one of these devices, precious Night Shift Mode won’t be available for you, if iOS 9.3 was released today as-is. Another beta could always introduce the feature for non-A7 devices, but knowing Apple, we will have to wait and see.