How to Sideload F.lux App on Your iPhone and iPad [No Jailbreak]

Developers of the popular f.lux app for Mac have today launched a new beta of the automatic screen brightness adjustment app for iPhone and iPad, that doesn’t require jailbreaking for installation as opposed to previous iOS versions that were released on Cydia. Since Xcode 7 lets you install apps directly to your iOS device using a free account from Apple, the developers of f.lux have released a beta version for people to sideload and try the app on their iOS devices. 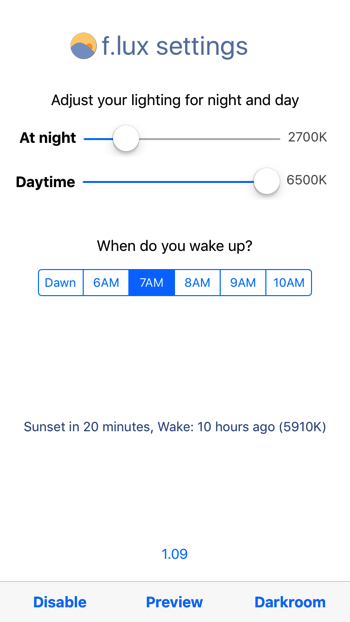 Sideloading an app requires a few more steps than installing one directly from the App Store but is certainly worth your time. Here’s what you need to do:

Open the “iflux.xcodeproj” project in Xcode and go to Preferences > Accounts and enter your iCloud or developer credentials.

Under Targets > iflux > General > Identity, add a word to the end of the Bundle Identifier to make it a unique name. 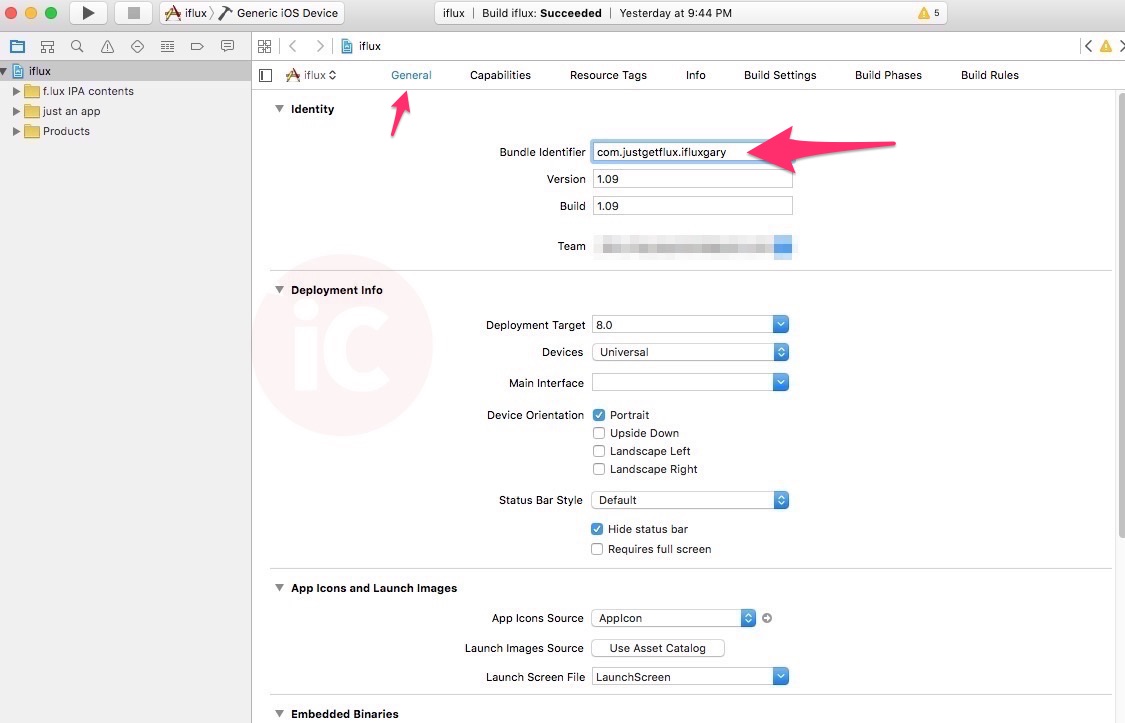 In the same place, under Identity > Team, select your iCloud account or Developer profile.

From the Xcode Product menu, choose Destination and select your iOS device.

Now press Cmd-R (on your keyboard) when you’re ready to install f.lux. When you first run, you’ll be prompted to open Settings > General > Profile on your device, and trust your developer account. Run again, and allow location and notifications (things don’t work so well without both of these).

That’s it, you should now have f.lux installed on your iOS device. Enjoy!