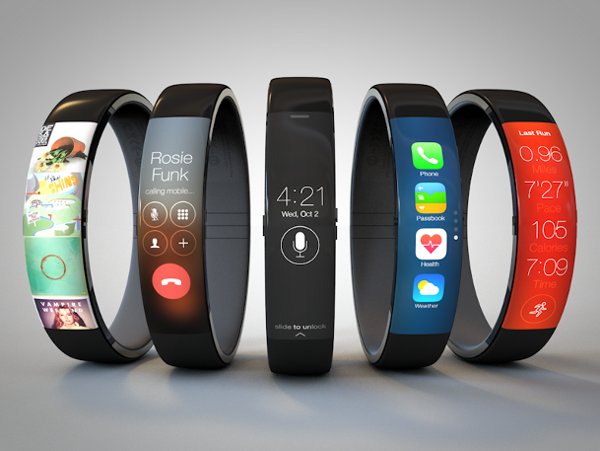 In an interview on CNBC’s “Squawk on the Street”, Nike CEO Mark Parker said the company is changing its focus to software for wearable devices such as the Nike FuelBand.

Parker said “digital sport” is going to be integrated into more Nike products. “We think it’s going to be a bigger and bigger factor in terms of experience with the products we create,” he said.

The company’s goal is to increase the number of FuelBand users from 30 million to 100 million. To accomplish this, Nike will be expanding its partnerships with other companies. Nike’s most notable partnership to date is Apple. Parker said:

“We’ve been working with them for a long time, and we’re excited to see where that relationship goes going forward.”

Here is the full video clip, via CNBC:

Apple has acquired many talented people to reportedly work on its health and fitness-based device, dubbed the “iWatch,” including Ben Shaffer, one of Nike’s top designers. Shaffer, the former Director of the Innovation Kitchen which is Nike’s research and product development lab, is responsible for the Nike FuelBand. The acquisition of Shaffer could be the beginning of a closer relationship between Apple and Nike.

The company is also reportedly working on a companion “Healthbook” application which will provide iWatch users with health and fitness information from their iOS device.

iOS 8 is expected to be previewed at Apple’s WorldWide Developers Conference in June, while the “iWatch” and the next-generation iPhone, which is rumoured to come in two screen sizes, are expected to debut in the second half of the year.