Nintendo Canada and Hotel X Toronto are bringing a Nintendo-filled luxury experience to fans in March. The bookable hotel gaming suite will be available at the Hotel X Toronto from March 11th-26th.

Hotel X Toronto announced the partnership via a blog post on its website. Locals and visitors in the Toronto area can book the Hotel X Toronto presidential suite for the ultimate Nintendo experience next month. During their stay, patrons can live a night in luxury while playing their favourite Nintendo Switch games. Hotel X Toronto describes the experience as being “designed for social gaming with friends.” 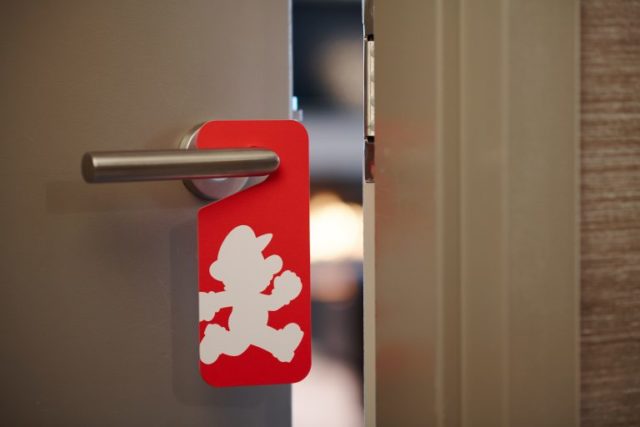 The blog post also goes on to describe how the presidential suite will feature tasteful Nintendo “touches” throughout. You don’t even need to own a Nintendo Switch to get the most out of your stay. The suite will be set up with Nintendo Switch consoles and Nintendo Switch Lites to play throughout your visit. There will also be a full library of over 50 titles to play, including Super Smash Bros. Ultimate, Mario Kart 8 Deluxe, and The Legend of Zelda: Breath of the Wild.

You can also take in quite the view during your stay. The presidential suite sits on the 26th floor of Hotel X Toronto, which is located near the Canada National Exhibition and waterfront.