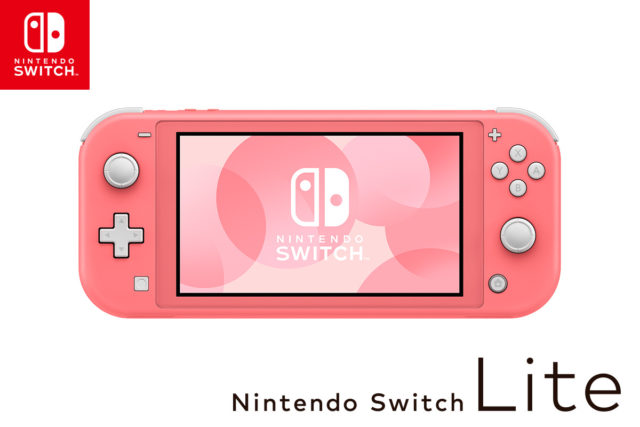 Nintendo has announced a stunning addition to the Switch Lite family. This new coloured variant being added has been dubbed the coral Switch Lite and it will be hitting store shelves in Japan on March 20th.

Reported by Eurogamer, The coral Switch Lite joins the ranks of the handheld-only models of the Switch, alongside the pastel-inspired turquoise, gray, and yellow variations.

As listed on the Nintendo Japan website, it will be launching for the same price as the original three Switch Lites, which launched in September of last year. According to the website, the retail price translates to 19,980 yen + tax. Preorders will go live on March 7th. 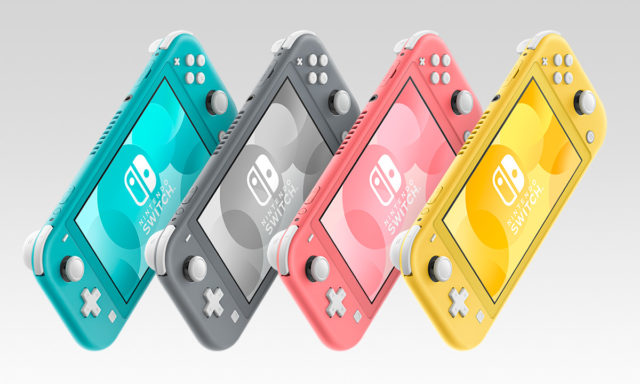 Nintendo Canada later tweeted out that the coral Nintendo Switch will arrive in North America on April 3rd. The current retail price is listed as $259.99 CAD, so expect the new coral model to align with the current price.

Apple’s Stage Manager multitasking feature in iPadOS 16 is only for tablets with the company’s M1 chip, but that is now changing. According to Engadget, Apple told the publication Stage Manager is now expanding to older iPad Pro 3rd gen and 4th gen models when iPadOS 16 is released later this year. M1 iPad Pro […]
Gary Ng
2 mins ago