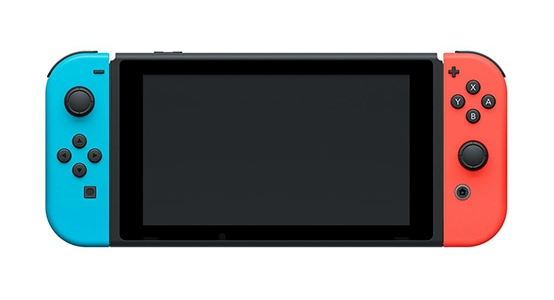 Nintendo has filed a patent application that sees a stylus attachment connected to the Nintendo Switch Joy-Con controller.

The patent was apparently published earlier on January 16th, however, GamesRadar discovered that the patent was filed during mid-2019. Through GamesRadar‘s report, images were uncovered of the patent which shows a similar wrist-strap attachment for the Switch’s Joy-Con. The only notable difference is a stylus nub on the top of the attachment. 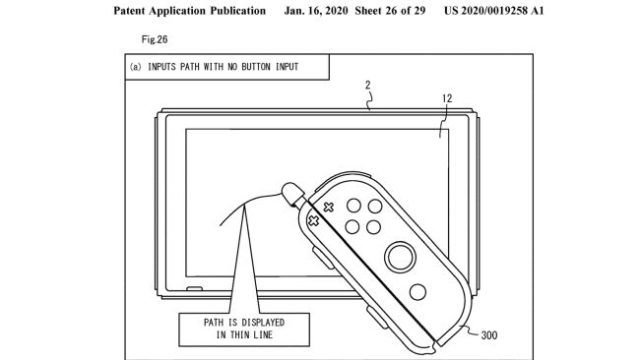 Through the United States Patent and Trademark Office file, details on how the stylus may interact and function with the Switch can be seen. Most notably, the stylus will vibrate when interacting with objects with the screen, giving haptic feedback to the player via the Joy-Con HD Rumble.

In addition, it appears as though one of the functions of the stylus will allow users to draw thin lines on the screen. However, when pressing the ‘X’ button, the stylus will begin to draw thicker lines. This may seem like a niche feature for the Switch, but it could merely point to a use case scenario as other mechanics could be built off of it.

Interestingly enough, as GamesRadar points out, the patent was filed roughly around the time Super Mario Maker 2 was released. One of the small pain points of the Mario game’s core mechanic was the lack of precise building controls. A stylus would be quite a useful tool for players to drop assets into their levels and navigate menus with ease.

Currently, there are quite a number of Switch titles that could take advantage of a Joy-Con stylus. However, Nintendo has not made a public statement on when the stylus may be released.