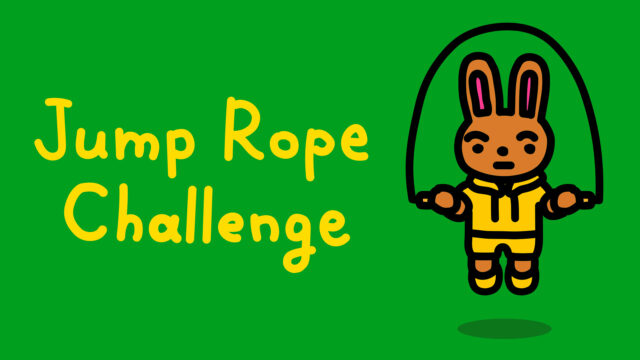 Nintendo has released Jump Rope Challenge for free on the Nintendo Switch to give players an accessible way to get mobile and exercise.

Jump Rope Challenge is a rather simple yet charming free title to hit the Nintendo Switch. Using the Switch’s Joy-Cons in each hand, players will swing their arms as if they are jumping rope. On-screen rabbits will jump along to show your progress as you complete daily “challenges”. 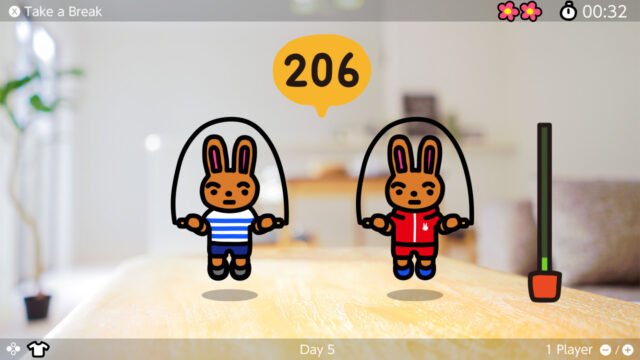 Nintendo announced Jump Rope Challenge on Twitter where the company gave a bit more information on the game’s development.

Introducing #JumpRopeChallenge, a free simple game from Nintendo! Grab a pair of Joy-Con controllers and take an active break in your day by jumping rope! Available for download now on #NintendoSwitch!https://t.co/wa9gpMQYsx pic.twitter.com/YhnDAMiGD4

Jump Rope Challenge was developed by a small team of developers working from home in Japan. Given that knowledge, it’s fairly understandable that the game has a limited feature set and graphics. That said, the game does offer an accessible way for players to get up and move.

Moreso, Jump Rope Challenge does not require any additional peripherals when compared to Nintendo’s flagship exercise title Ring Fit Adventure. Over the past few months, Switch users experienced a shortage of Ring Fit Adventure copies as demands rose throughout the COVID-19 lockdown.

Jump Rope Challenge supports two players with each player holding one of the Switch’s Joy-Con controllers. Players can also customize their rabbit avatar.