Nintendo: Dead Pixels on Switch are ‘Normal’, Not Defects

Nintendo’s latest hybrid console system Switch went on sale in Canada last week at $399.99 CAD, with early buyers complaining of distracting dead or stuck pixels, or light or dark patches on the screens of their brand new consoles. However, Nintendo is now telling them that these dead pixels are “normal” and are not defects, The Guardian reports. 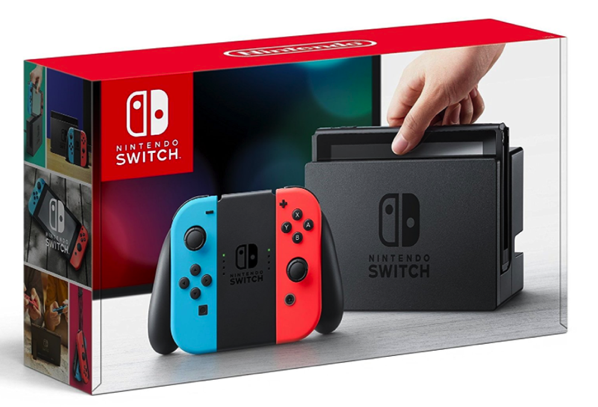 The Japanese console maker has published a new support document, detailing that black or bright dots on the Nintendo Switch screen that do not go away, or some dark or light patches on the screen, are something Switch buyers need to live with. “Small numbers of stuck or dead pixels are a characteristic of LCD screens. These are normal and should not be considered a defect”, notes Nintendo.

Nintendo also warned users that using the Switch near an aquarium or within a metre of another wireless device, including laptops, wireless headsets, wireless printers, microwaves, cordless phones or even USB-3.0 compatible devices “such as hard drives, thumb drives, LAN adapters, etc”, might cause the Joy-Con controllers to disconnect from the Switch.

Customers hoping to swap their Switch consoles with defective screens will get no support from Nintendo, something which also happened with Nintendo DS at launch, although the company eventually relented after massive complaints from buyers and offered replacements under warranty.