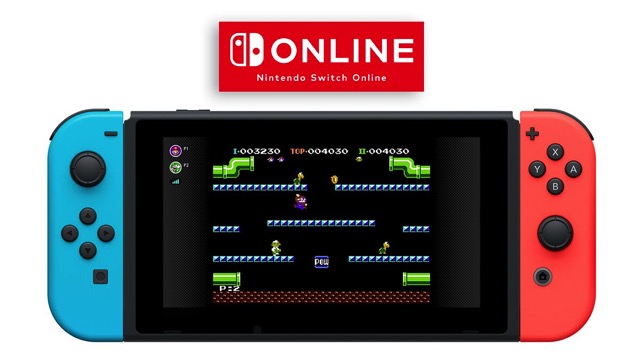 As part of its upcoming Switch Online service, Nintendo today teased the online multiplayer functionality for the original Mario Bros. on Twitter. Gamers will be able to team up and play even if they aren’t in the same room when the 1983 classic arrives as one of the 20 free NES games for the subscribers of Switch Online service launching later this month (via CNET).

You and a friend will be able to play online co-op as Mario and Luigi in the original Mario Bros. game for the first time when #NintendoSwitchOnline launches this month! https://t.co/ZPh216goDt pic.twitter.com/wRbWWBErxR

For those who aren’t aware, Nintendo’s Switch Online service will arrive in the second half of September and will allow online play on the Switch as well as access to voice chat-enabling Online app. The service will cost $24.99 CAD per year with options to pay $4.99 CAD per month, $9.99 CAD for three months or $44.99 CAD for a family plan (updated with Canadian pricing).

A family account holder will also be able to invite up to seven others to join the group. The subscription will enable cloud saves and a bunch of other special offers as well. For more information, click here.