The Pokémon Company and Nintendo have today revealed more details for Pokémon Scarlet and Pokémon Violet, launching on November 18, 2022, for the Nintendo Switch. 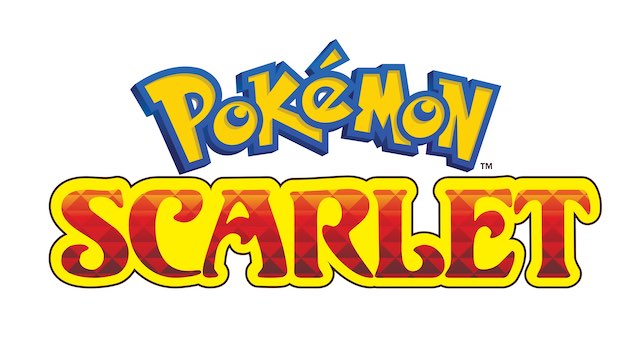 In Pokémon Scarlet and Pokémon Violet, Trainers will explore the spacious and varied lands of the Paldea region.

Throughout the Paldea region, Trainers can join up to three other players for Tera Raid Battles to take on various Terastallized wild Pokémon.

In Pokémon Scarlet and Pokémon Violet, players can trade and battle with Trainers all over the world by using a feature called the Poké Portal.

Additionally, with the new Union Circle feature added to the Poké Portal, a player, and up to three friends can adventure together in the same space.

People of the Paldea Region

Check out today’s Pokémon Presents presentation below for more details.