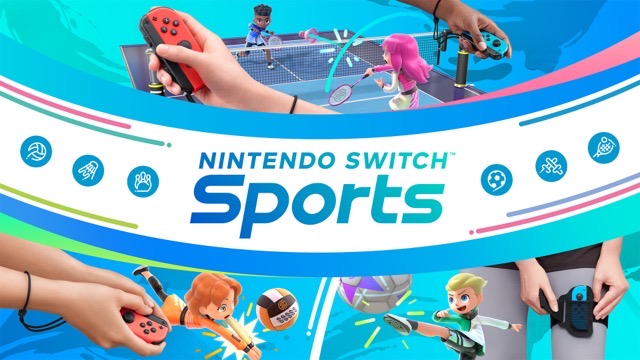 In Nintendo Switch Sports, you can swing, kick, spike, and bowl your way to victory. With multiple options for multiplayer fun, family and friends can join in on the same system or online.

With Soccer, Volleyball, Bowling, Tennis, Badminton, and Chambara, you can get moving and put yourself directly in the game using Joy-Con controllers.

Nintendo says a seventh sport is also planned to be added via a free update this fall.

Nintendo Switch Sports introduces new customisable characters called Sportsmates. As you play online in random matchmaking, you’ll be able to earn points that you can redeem for in-game rewards like outfits, sports accessories and gear for your Sportsmates, fireworks for your Soccer goal and even a costume to play as a squirrel!

To see Nintendo’s new sports collection in action, check out the launch trailer for the game below.