The Nintendo Switch has now surpassed the Nintendo DS in US sales, making it the second-highest sold console in US history. 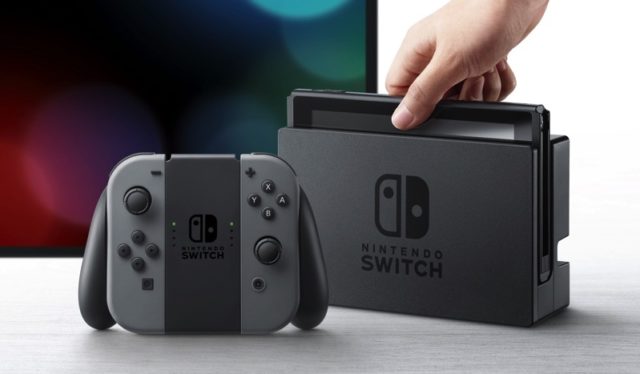 A new report from Bloomberg states that Nintendo is forecasting record Switch sales in the coming fiscal year, which runs from April 2021 to March 2022, and that suppliers have also been supposedly briefed about the same. On top of that, Nintendo is also reportedly expecting a significant bump to software sales, with with forecasts for the coming fiscal year being raised to a record 250 million.

“Nintendo is planning for sales of its signature Switch game console to be flat or slightly higher in the fiscal year ending March 2022, boosted by the introduction of a version with an OLED display, according to executives at allies including component suppliers, software publishers, and retailer,” reads the report.

Bloomberg‘s report states that manufacturers of Switch’s physical cartridges are preparing to make more than they did in the current fiscal years, while software developers themselves also seem to be prioritizing development for the Switch, owing to the system’s large and ever-increasing install base.

If hardware sales won’t cut it, Nintendo’s partners and suppliers also suggest that software sales will skyrocket thanks to an array of fresh new Switch titles. The new games are expected to drive software sales to 250 million units in the next fiscal year, which is even more than the 205 million expected for the end of this fiscal year.

While many of the Nintendo Switch’s biggest games are yet to get a release date, titles like Splatoon 3, Bayonetta 3, Metroid Prime 4, and The Legend of Zelda: Breath of the Wild 2 will certainly drive sales. Along with these, the open-world Pokémon title, Pokemon Legends: Arceus, is also drawing in a lot of interest. Bloomberg states the Switch will overtake the Wii as Nintendo’s largest single-year software sales.