Following a recent report by The Financial Times claiming that Nissan has been approached by Apple about a possible tie-up for its self-driving car project, a spokeswoman for the Japanese carmaker has today denied that there are no ongoing talks between the two companies, Reuters is reporting. 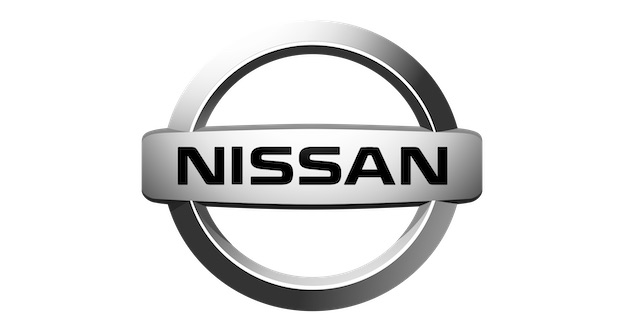 “We are not in talks with Apple,” said a Nissan spokeswoman. “However, Nissan is always open to exploring collaborations and partnerships to accelerate industry transformation,” she continued.

The report had claimed that the discussions failed Nissan’s senior management level because the company was reluctant to become an assembler for Apple-branded cars.

Recently, talks between Apple and Hyundai over autonomous electric cars have also reportedly collapsed on concerns within the South Korean carmaker about becoming an Apple contractor.

Over the past few months, Apple appears to be moving forward with autonomous car technology and is said to be aiming at a passenger vehicle that could include its own breakthrough battery technology as early as 2024.