No Faulty Apple Watches Have Been Shipped to Consumers 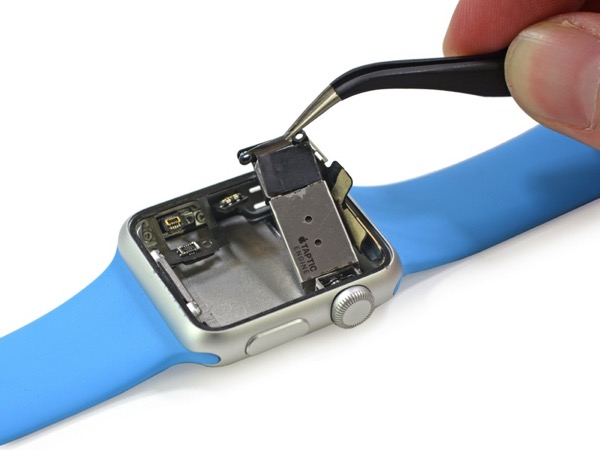 According to a report by Re/Code, Apple had identified a critical taptic engine flaw in Apple Watches well before any of them were shipped to consumers, as a follow up to earlier report by The Wall Street Journal claiming that the limited availability of Apple Watch at launch was a result of faulty taptic engines from an Apple supplier. The Cupertino company eventually shifted production to a second supplier, which didn’t experience this problem.

“I believe no faulty Apple Watches were shipped to consumers,” said Patrick Moorhead, founder of Moor Insights & Strategy. “I don’t think this is damaging at all.” The defect with the taptic engine, which uses a motor that slides a small rod back and forth to create a vibration, could explain the product’s initial supply constraints.

The taptic engine is a critical component of the Apple Watch, that produces a subtle tap on the wrist to alert the wearer of an incoming message or other notification. The WSJ report said that quality assurance testing had revealed some of these components supplied by the previous supplier would break over time. Luckily, Apple caught the flaw well in time and none of the Watches with defective taptic engines were shipped out.

As of now, many Apple Watch preorders are arriving “sooner than expected”, especially the popular 42mm Sport model in Space Grey, which for many customers, was expected to ship by end of May.

Google today announced a major update for the Google Home app that brings a fresh new design, Matter integration, support for both Wear OS and the web, and plenty of new features. The company said it set out to reimagine Google Home because the number of average connected devices per user has gone up from...
Nehal Malik
26 seconds ago