According to a recent research published in the journal npj Digital Medicine, there is not enough evidence that popular health and fitness apps actually work. “We believe that any app that claims to affect your health should be backed by evidence,” said lead study author Dr. Oyungerel Byambasuren from Bond University in Australia. 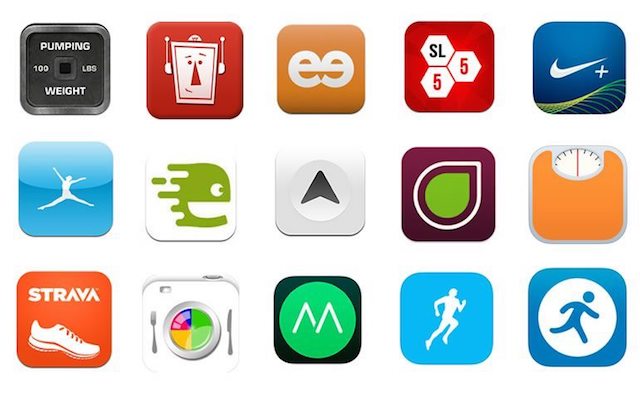 The researchers say that it an app is designed to change behaviour, it should incorporate techniques that have been shown to actually affect behaviour, and not just offering exercise programs, for example.

Guy Faulkner, head of UBC’s Population Physical Activity Lab, says “Unless the app has some kind of functionality where it’s trying to target these behaviour change techniques, I think they’re unlikely to be effective”. Byambasuren agrees, adding that her research highlights the need for more apps testing before they’re released to market.

“Apps alone can’t do it. However, research also indicates that sustained use of the right apps in conjunction with professional support can certainly help achieve desired health outcomes. In other words, accountability seems to matter.”

“We are interested in interventions that benefit patients. Therefore, we need to find out which apps really work, so that we don’t waste our resources on things that are ineffective or can cause harm.”

In a few trials, calorie-counting apps didn’t seem to help much with weight loss. One top app, when tested for six months, made “almost no difference to the weight of the participants”, whereas in another study, people simply stopped using the app after a few weeks.